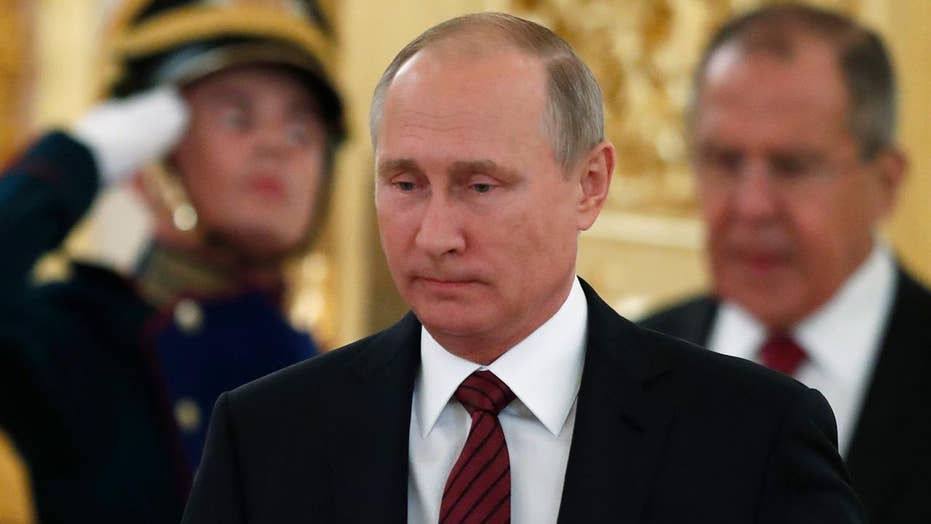 Sens. Burr and Warner said the next phase will include public hearings, including an invitation to tech giants to testify; on 'Special Report' Catherine Herridge goes in-depth.

The chairman of the Senate Intelligence Committee said Wednesday they have "hit a wall" in trying to probe the origin of a salacious anti-Trump dossier, as the committee forges ahead with its investigation into Russia’s interference and possible collusion with Trump campaign associates in the 2016 election.

“As it relates to the Steele dossier, unfortunately, the committee has hit a wall,” North Carolina Republican Sen. Richard Burr, the chairman of the committee, said during a press conference at the Capitol.

Burr said the committee has made a number of unsuccessful attempts to contact Steele and hopes he will cooperate.

“Those offers have gone unaccepted,” Burr said. “The committee cannot really decide the credibility of the dossier without understanding things like who paid for it, who are your sources and sub-sources.”

Burr – along with Virginia Democratic Sen. Mark Warner, the intelligence committee’s vice chairman – held the press conference Wednesday to discuss the progress the committee has made in its Russia meddling investigation.

The chairman acknowledged the committee is still probing any possible collusion between Trump associates and the Russians, but wouldn’t discuss anything learned so far.

“The committee continues to look into all evidence to see if there was any hint of collusion,” Burr said. “I’m not going to even discuss initial findings, because we haven’t any. We’ve got a tremendous amount of documents still to go through.”

Burr did say that the committee accepts the finding of January’s intelligence community assessment, or ICA, that the Russians did indeed try to influence the election.

“Given that we have interviewed everybody that had a hand in the ICA, I think there is general consensus among members and staff that we trust the conclusions of the ICA,” he said.

Burr said the committee plans to release its findings to the public when its investigation is complete, though said he couldn’t say when that would be.

“We will share with you when we have exhausted every thread of intelligence, every potential witness that can contribute anything to this,” he said.