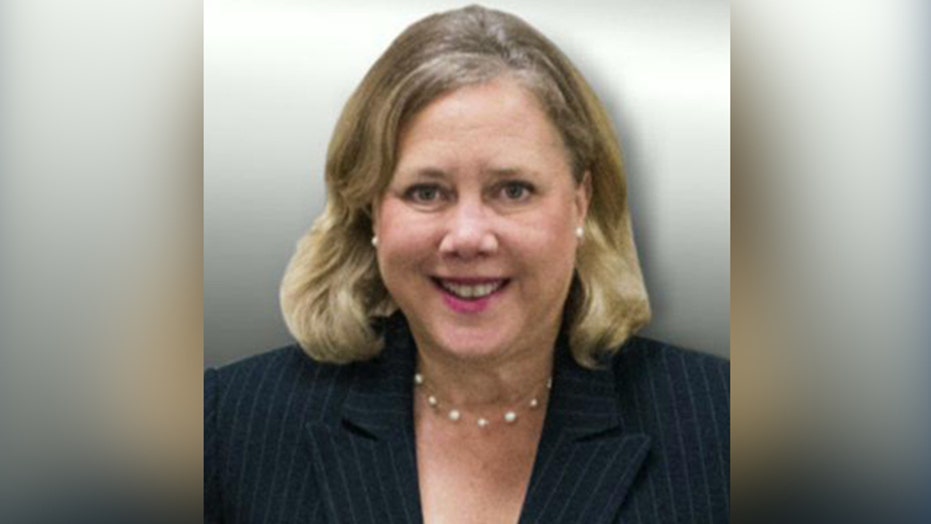 BATON ROUGE, La. – At Frank's Restaurant, a popular diner outside Baton Rouge, the motto is "It's All Good." But if the regulars here are any indication, for Louisiana Democratic Sen. Mary Landrieu -- it's turning very bad.

"I am a registered Republican, but I voted for Mary Landrieu," said Karen Parson. "I voted for her every year.  But I won't be voting for her this year."

Parson is like a lot of Republicans in Louisiana. In presidential elections, they have voted for Mitt Romney, John McCain and George W. Bush. But they also sent Landrieu to Washington, three times.

"Up until this point, I think she has done a good job," Parson told Fox News.

"This point" is her vote for the Affordable Care Act -- ObamaCare -- which is not popular in Louisiana. In fact, recent polls show that 54 percent of Louisianans say they are less likely to vote for Landrieu because of that law.

One of those people is Parson's husband Charles. He's a registered Democrat, and like Karen, has voted repeatedly for Landrieu. But the depth of resentment around health care reform has swayed his vote the other way.

Does he think a Republican can beat her?

A few miles away, at Christina's restaurant in downtown Baton Rouge, there's no question what the number one issue of the lunch crowd is.

"It's going to be ObamaCare and what it has done to destroy small businesses," said patron Betsy Barnes.

Landrieu has tried to limit the damage to her political fortunes. In December, she called on President Obama to make good on his promise that people could keep their current health insurance. More than 60,000 people here had their policies canceled. But even the bill she introduced allowing people to keep their current plans, the Keeping the Affordable Care Act Promise, hasn't changed voters' minds.

"We call it 'crawfishing' down here," said Barnes. "She's backing up now".

Shannon Triche was even more pointed.

"She made herself look good by saying that. It didn't change my opinion of her on that issue. You know, in the end, she voted for it," she said.

Triche is exactly the sort of voter Landrieu can't afford to lose. She pulled the lever for both Landrieu and Obama in 2008. But she didn't support the president in 2012. And she's on the fence about Landrieu in 2014.

Asked whether she would vote for Landrieu if the election were held today, Triche paused for a moment, then told Fox News: "I would not vote for her today."

"For a United States senator who's facing re-election and has been re-elected twice ... to be at 40 percent, that's a bad number," Pinsonat told Fox News.

Landrieu still has legions of supporters. Among them is Louis Gomez. He lives in Jefferson Parish, next door to New Orleans. Jefferson is one of those parishes that votes Republican for president, but went for Landrieu in 2008. Gomez himself is a registered Republican.

"She really looks out for the people," Gomez told Fox News. "She's a good legislator and I would vote for her."

Landrieu has tremendous name recognition -- particularly in southern Louisiana. Her family has forged a political dynasty here. Father Moon Landrieu was mayor of New Orleans in the '70s. Brother Mitch Landrieu just won a second term as the Crescent City's mayor in a landslide.

Over coffee and beignets at the famous Morning Call coffee stand, Gomez said he fears ObamaCare could overwhelm all of that and torpedo Landrieu's chances at a fourth term.

"It's going to cause her to have a serious race," he told Fox News.

Outside groups have been pouring money into ads hammering Landrieu's vote for the Affordable Care Act, and her proclamation that she would vote for it again tomorrow, if necessary. Americans for Prosperity, founded by the billionaire Koch brothers, is running ads accusing Landrieu of ignoring the wishes of the majority of Louisiana voters, who told her to vote "no."

In an effort to counteract the negative pull of ObamaCare, Landrieu is focused intensely on local issues, fighting a dramatic rise in flood insurance premiums -- and breaking ranks with many Democrats in urging the president to green-light the Keystone XL pipeline. And she is expected to take over the chairmanship of the powerful Energy and Natural Resources Committee.

New Orleans political writer Clancy DuBos says powerful Republicans in the oil patch may line up to support her. For them, it's about business -- not politics -- and Landrieu is very friendly to oil and gas interests.

"Right now, it looks like she's in trouble," DuBos told Fox News. "But she's kind of been doing the rope-a-dope strategy and getting pounded by the Koch brothers. She hasn't fired back yet."

If Landrieu has an ace-in-the-hole, it's Orleans Parish. In 2008, she came out of New Orleans with a 100,000-vote margin. Her Republican opponent, John Kennedy, only lost ground from there.

Adding to the uncertainty is Louisiana's so-called "jungle primary." While Landrieu is expected to be the sole Democrat on the ticket, there will be at least three Republican challengers: Cassidy, retired Air Force Colonel Rob Maness and Louisiana state Rep. Paul Hollis.

Many Republicans fear the wide field will split the Republican vote and hand Landrieu another win, regardless of the anger surrounding ObamaCare.