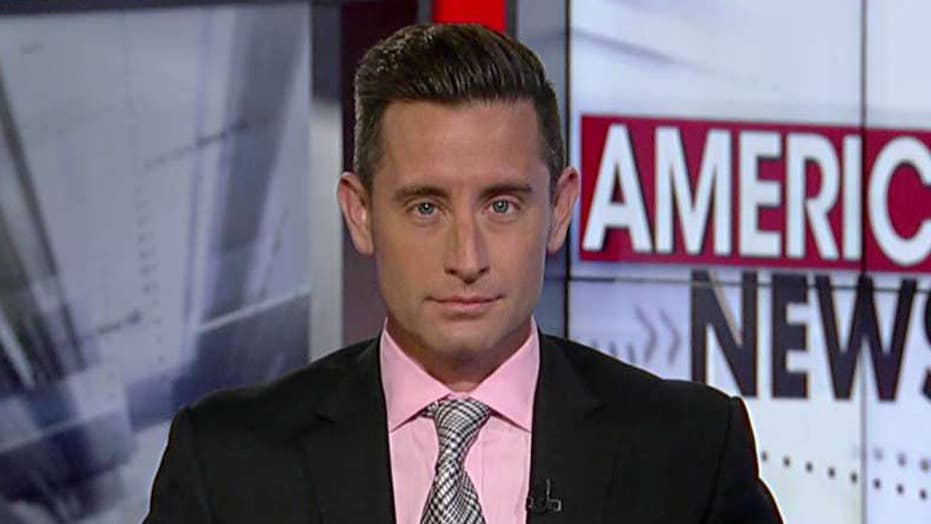 The Republican congressman who was wounded in a shooting on Wednesday saw his condition upgraded from "critical" to "serious" on Saturday and continued to show signs of improvement, according to hospital officials.

Louisiana Rep. Steve Scalise, the House majority whip, was one of five people shot when a gunman opened fire Wednesday as the Republican team practiced in Alexandria, Virginia. He has required surgery several times since the shooting.

Medstar Washington Hospital Center released the update on behalf of the Scalise family. The congressman underwent another surgery Saturday, and the hospital said he was more responsive and speaking with family.

The man who shot Scalise and others at the baseball practice had with him a piece of paper with doodles and the names of three lawmakers, according to a person familiar with the case.

A CAPITOL HILL REPORTER RECALLS COVERING SHOOTINGS OVER THE YEARS

The person told The Associated Press on Saturday that investigators aren't sure of the significance of the names and don't know if it was a list of people he was targeting. This person was not authorized to speak publicly about the case and spoke on condition of anonymity. The person did not disclose the names, but said those listed had been briefed.

Scalise's trauma surgeon said Friday he can hope to make an "excellent recovery," even though the lawmaker arrived at the hospital Wednesday at imminent risk of death. Dr. Jack Sava of MedStar Washington Hospital Center said it's a "good possibility" that the Louisiana Republican will be able to return to work in his full capacity.

Sava declined to put a timeline on when that would happen or when Scalise, 51, would be able to leave the hospital. The doctor described how a bullet from an assault rifle entered Scalise's hip and traversed his pelvis, shattering blood vessels, bones and internal organs along the way.

Scalise, the No. 3 House Republican, arrived at the hospital via helicopter in shock, with intense internal bleeding, Sava said.

Scalise's security detail and other police officers shot and killed the assailant, James Hodgkinson of Illinois, who had lashed out against President Donald Trump and other Republicans over social media.

Nonetheless, said Sava, "we fully expect him to be able to walk" and "hopefully run."

Sava said that after being released from the hospital, Scalise "will require a period of healing and rehabilitation."

"I feel a lot more confident and a lot more optimistic than I did two, three days ago," Sava said. "I think that his risk of death right now is substantially lower than when he came in ... he was as critical as you can be when he came in."

Sava said he told Scalise's family that "I am not declaring victory until he's playing ball in his back yard with his family."

Bailey was spotted Friday in the Capitol, on crutches and out of uniform, accepting congratulations from fellow officers. 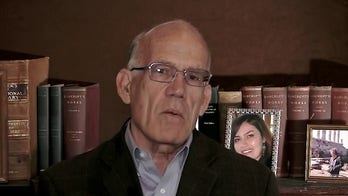 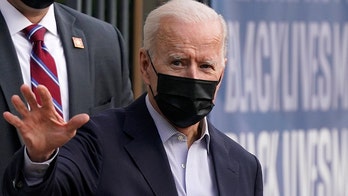 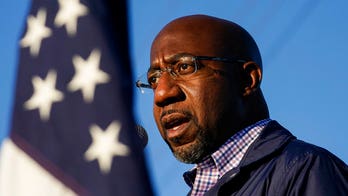 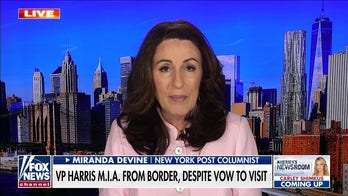