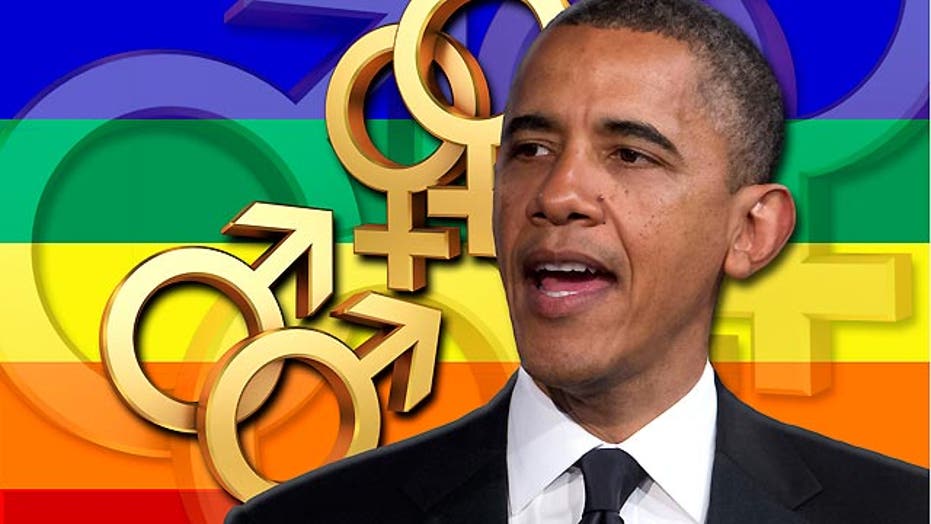 The president's evolution on same-sex marriage

Marriage licenses now are being issued to same-sex couples in both the Kansas City and St. Louis areas. But other officials across the state aren't following suit.

Smith wrote that he was delaying the effect of his decision during an appeal, but officials in Jackson County decided to issue the licenses anyway.