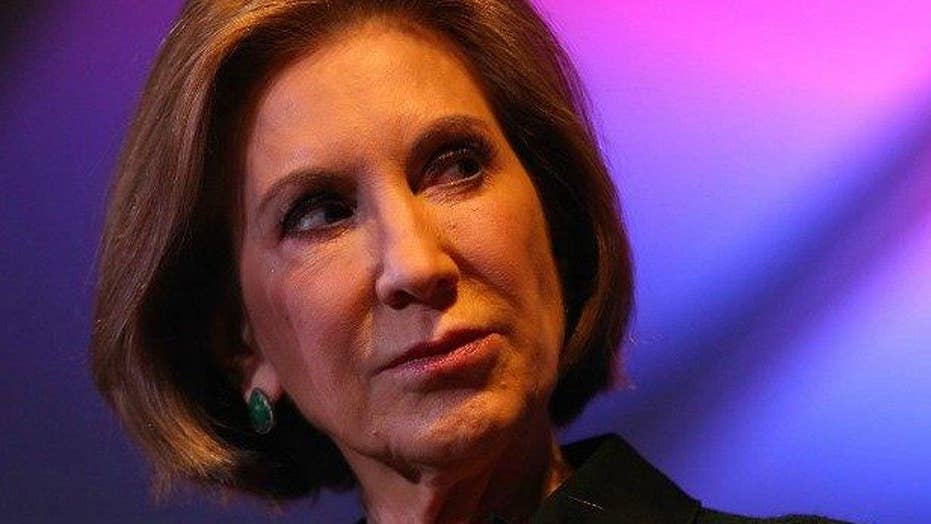 Republicans are calling on ABC News to change its criteria for Saturday’s GOP debate in New Hampshire, complaining that rules announced before the Iowa caucuses are set to block Carly Fiorina from the stage.

ABC announced Thursday that the former HP CEO, as well as former Virginia Gov. Jim Gilmore, did not make the cut for the upcoming debate. But the decision was based on criteria unveiled before three GOP candidates dropped out of the race following the Iowa contest.

The ABC rules were meant in part to narrow the debate stage crowd, for the first time eliminating the undercard event. But with the other undercard debaters now out of the picture, some of Fiorina's fellow candidates are joining her in pressuring ABC and the party to change the rules and make room for her.

“With 9 Republicans left, I call on the RNC to get rid of arbitrary requirements for debates. Americans deserve to hear from every candidate,” retired neurosurgeon Ben Carson tweeted Thursday.

Carson and Cruz, as well as former presidential nominee Mitt Romney and former House Speaker Newt Gingrich, have all called for a criteria change to get Fiorina on the stage.

Romney and Gingrich argued that Fiorina outperformed Christie and Kasich on Monday and should be allowed to debate.

So far, the network isn’t budging. And Republican National Committee spokesman Sean Spicer, while saying the decision rests with the networks, said the criteria "is what it is."

Spicer called Fiorina a "great candidate," but suggested it would be unfair to retroactively change debate criteria.

Fiorina and her campaign have pushed back aggressively against being kept off the debate stage.

“The people who should be frustrated, actually more than frustrated are the people of Iowa and New Hampshire,” Fiorina said on MSNBC's “Morning Joe” on Friday.

Calls to ABC News for comment were not immediately returned. 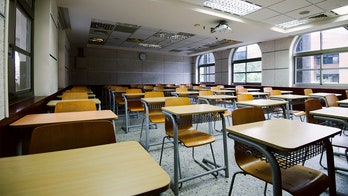