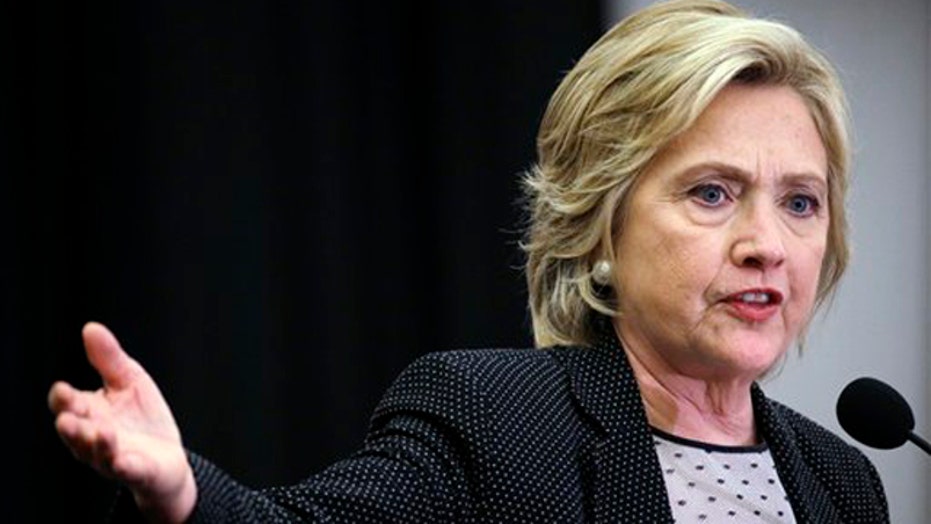 The tech company that managed the private email server that Hillary Clinton used as secretary of state says it has “no knowledge of the server being wiped,” which means some of her elated emails could be recovered, The Washington Post reported Saturday.

The Denver-based company, Platte River Networks, took control of the server after Clinton left the State Department in 2013.

The 2016 Democratic presidential frontrunner and her advisers have said for months that Clinton gave the government all of her official emails and deleted about 31,000 personal ones.

However, it has been unclear whether the server had been “wiped” -- a process by which the emails can never be recovered.

“Platte River has no knowledge of the server being wiped,” a company spokesman told The Washington Post. “All the information we have is that the server wasn’t wiped.”

The server was stored at Clinton’s home in Chappaqua, N.Y., and was used by her husband, former President Bill Clinton, and his staff. It was managed by a State Department staffer whom the Clintons paid personally.