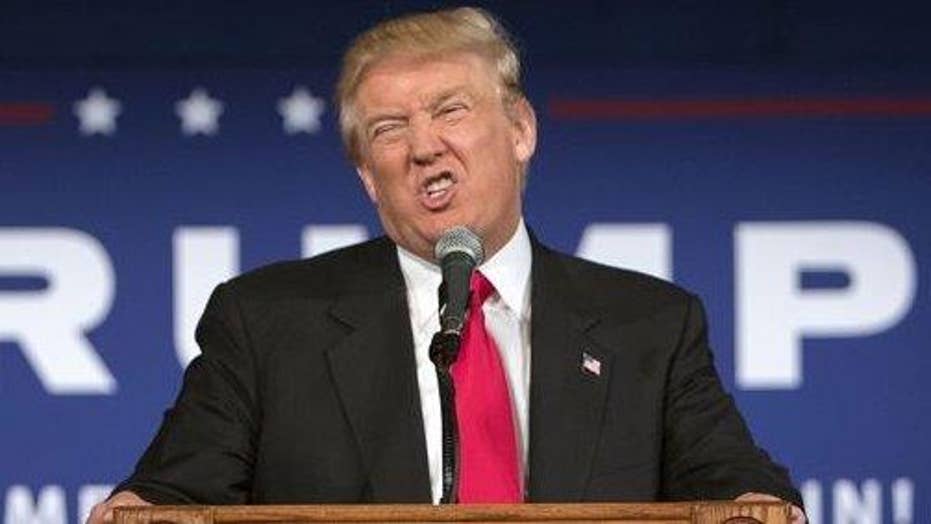 Is there still time for third party run for president?

A group of anti-Donald Trump Republicans is trying to lure Dallas Mavericks owner and billionaire businessman Mark Cuban into the presidential race as a third-party candidate, according to a published report.

Cuban told The Washington Post Saturday that the unnamed Republicans told him that his loud persona combined with his “ability to connect with voters” could make him a winning contender on an independent ticket.

The NBA team owner rejected their advances, but expressed confidence that he could withstand Trump in the election.

“He could come after me all he wanted, and he knows I would put him in his place,” Cuban told the Post. “All that said, again, I don’t see it happening. There isn’t enough time.”

Cuban offered some of his thoughts on the presidential race in a February blog post. He said at the time that there has “not been a single instance of leadership from any of the candidates.”

“It may not seem like it sometimes, but this country does want exciting new ideas. We want to know there is a positive direction for us,” Cuban wrote. “The future of this country can’t just be about free stuff, raising taxes on the rich or cutting taxes for everyone, keeping people out and undoing what is already done.

“There are new ideas in this world that matter. It would be nice to get one from a Presidential candidate.”

According to the Post, certain Republicans are getting major donors lined up, commissioning private polls and trying to lure contenders to derail the presumptive GOP nominee Trump.

The paper reported that the effort to derail Trump has ramped up significantly in the last 10 days.