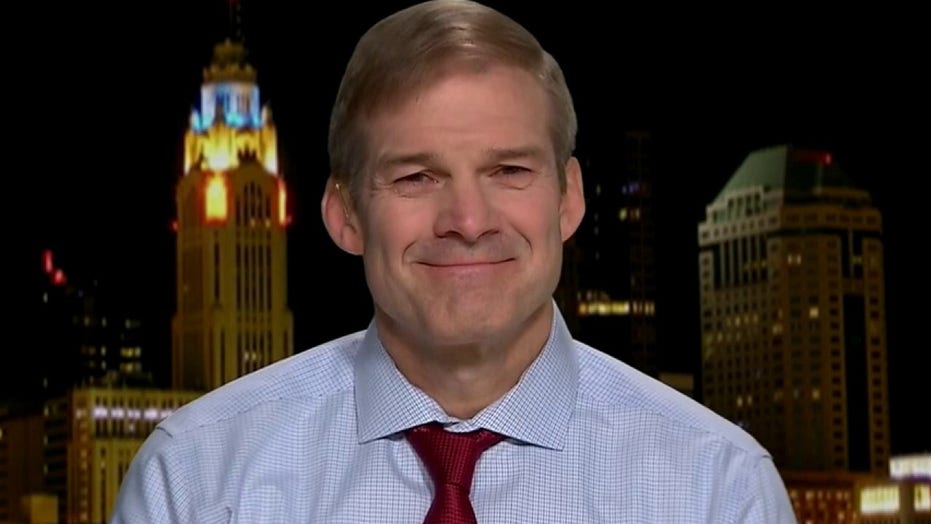 The Associated Press projected Freshour to win the district’s Democratic primary race Tuesday, defeating challengers Jeffrey Sites and Mike Larsen. With more than 51 percent of precincts reporting, Freshour had more than 47 percent of the vote compared to 29 percent for Sites and 23 percent for Larsen, The Lima News reported.

Freshour had spent about $500,000 in the race, topping the other Democrats, the Columbus Dispatch reported.

The Ohio primary was held by mail because of the coronavirus outbreak, with early voting having begun Feb. 19. In-person voting was supposed to have been held March 17, but Republican Gov. Mike DeWine postponed the primary the day before, citing public health concerns.

Jordan, who ran unopposed in the GOP race, initially won the seat in 2006 and has posted solid victories ever since, often winning by more than 30 percentage points, according to the newspaper. As of April 8, the incumbent had raised an all-time high of nearly $2.6 million for his campaign war chest.

The staunch ally of President Trump, who serves as ranking member of the House oversight and judiciary committees, hasn’t received less than two-thirds of the vote in the 4th district since 2012, the Columbus Dispatch reported.

The 4th district zigzags from the suburbs west of Cleveland and southeast of Toledo, down to suburbs northwest of Columbus, then out west toward the Indiana border. It’s nicknamed the “duck district” because of its shape.

Freshour, who has played up Jordan’s ties to Trump as part of her campaign, later told the Lima News she was looking forward to the general election.