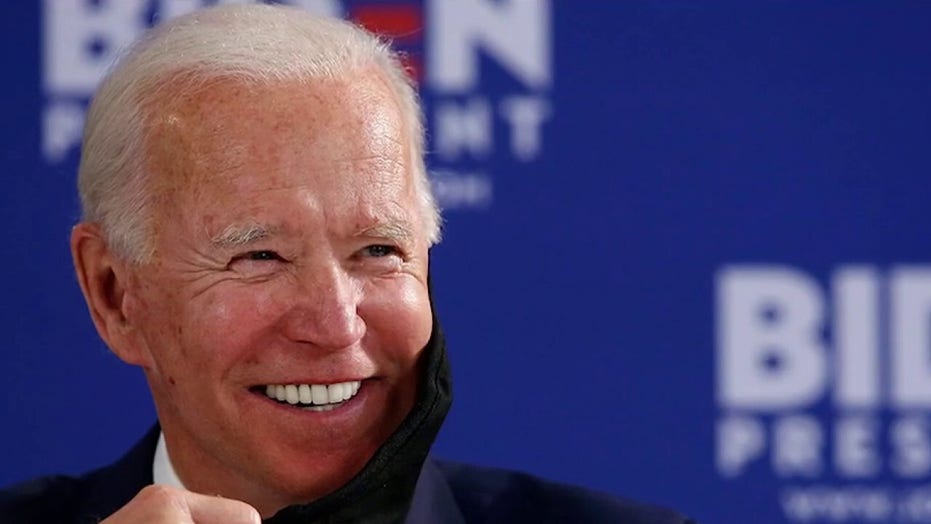 Former Vice President Joe Biden has surged ahead of President Trump by a substantial margin in recent polls, but two Democrats from the key swing state of Michigan are not convinced that it means anything.

Rep. Debbie Dingell and Gov. Gretchen Whitmer reportedly warned voters not to take the recent numbers for granted, noting that a lot can happen between now and November.

“Some people say, ‘Oh, look at the numbers,'" Dingell said during a Michigan Women for Biden online event Monday, according to The Detroit News. "I don’t believe these numbers.” Dingell noted that the election is roughly five months away, pointing to how much has changed in the past five months.

“The world is upside down and not one of us on this phone call would have predicted that the world will be as it is today,” she said.

The congresswoman pointed to similar feelings she had in 2016, when former Secretary of State Hillary Clinton appeared to be favored over Trump.

“Four years ago, many of you on this phone call thought that I was nuts," she reportedly said. "I was in enough communities and heard enough people talking that I was very worried about the outcome of that election.”

A new poll from NBC News and The Wall Street Journal has Biden 7 points ahead of Trump nationally. A RealClear Politics average has him up 7.3 points over Trump in Michigan.

Whitmer backed up Dingell by urging Michigan Democrats to vote to make sure their candidate emerges victorious.

"We don’t want people to get complacent or for people to think showing up in Michigan doesn’t matter," she said. "I know Joe Biden gets it. I know he’ll be here."