The Capitol Visitor Center is opening years behind schedule and millions over budget, but at least it's got good ventilation.

That was Senate Majority Leader Harry Reid's take at the official dedication for the center Tuesday morning, as he quipped that members will no longer have to "smell the tourists" on hot summer days.

"My staff has always said, 'Don't say this,' but I'm going to say it again because it's so descriptive because it's true," Reid said.

He referenced House Minority Leader John Boehner's comments about the long lines of tourists that stream into the Capitol complex, and said: "In the summertime, because (of) the high humidity and how hot it gets here, you could literally smell the tourists coming into the Capitol."

As the crowd laughed, Reid said, "And that may be descriptive but it's true. Well, that is no longer going to be necessary."

So put the deo away, and let the Capitol Visitor Center do the work.

The massive, 580,000 square-foot facility is the largest addition to the Capitol complex in its history.

An exhibit hall contains important documents and artifacts, and the facility is expected to host about 3 million visitors a year.

The $621 million project, however, was completed more than $350 million over original projections and four years behind schedule. 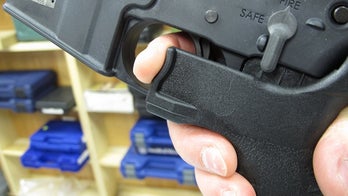 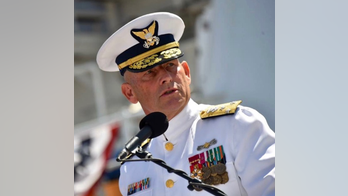