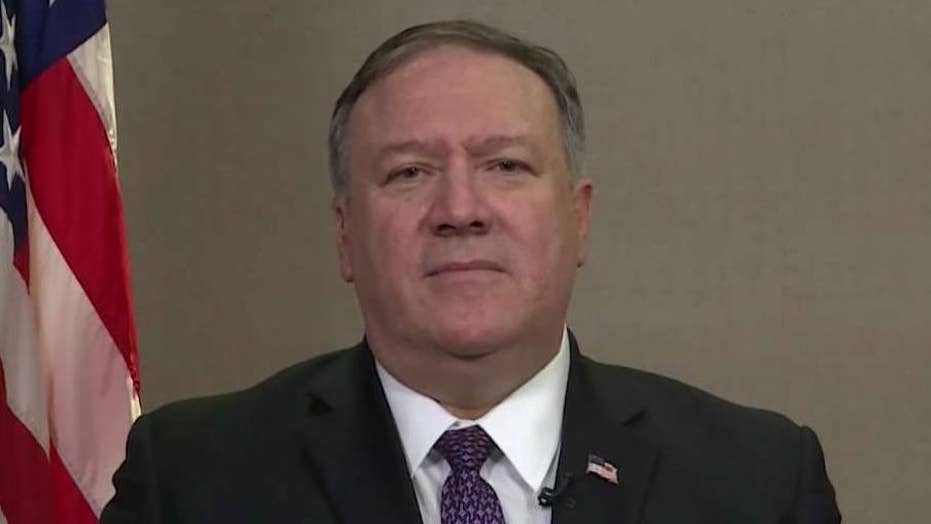 Secretary Pompeo on containing the threat from Iran, negotiating with North Korea and the Trump doctrine

Secretary of State Mike Pompeo told Fox News on Thursday that many European nations are following America's call to keep Iran and its controversial missile program in check.

“Europe had been disinclined to do before and now they're doing,” Pompeo told Bret Baier on “Special Report.”

Pompeo had been at a conference in Poland, where he noted all participants agreed on the threat posed by the country, which is marking the 40th anniversary of the Islamic Revolution this week.

OMAR GRILLS TRUMP ENVOY TO VENEZUELA AFTER BOTCHING HIS NAME

Because of European reluctance to attend a conference focused only on Iran, Pompeo and other U.S. officials had sought to broaden the scope to include other Middle East topics. The schedule included sessions on the Israeli-Palestinian conflict, Syria, Yemen, cybercrime and terrorism.

“Make no mistake about it, America is using all of its levers of power to reduce the capacity for Iran to build out a missile program,” he told Baier. 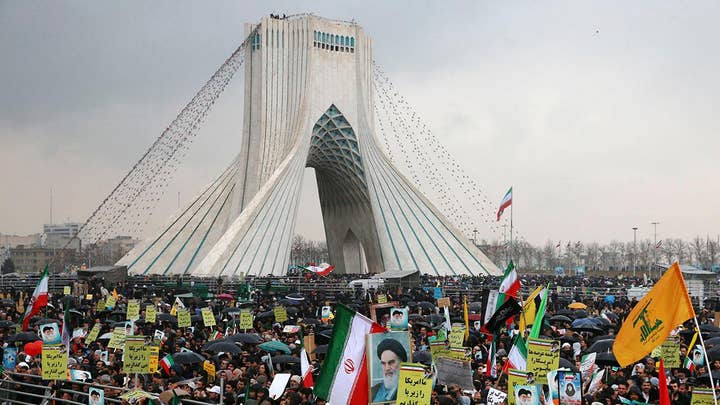 He also spoke about the Trump administration’s recent foreign policy, including the protracted, 17-year U.S.-led war in Afghanistan.

Pompeo said: “President Trump is actively engaged to see if we can't find a means by which we can get a political resolution in Afghanistan that provides the security elements that are so richly needed and a political solution that can ultimately take down the risk that Afghanistan has presented to the United States for now 17-odd years.”

He said the administration does have the backing to fulfill their objectives.

“I think President Trump has real support for most of the foreign policy objectives that we've laid out over these first two years,” he said.