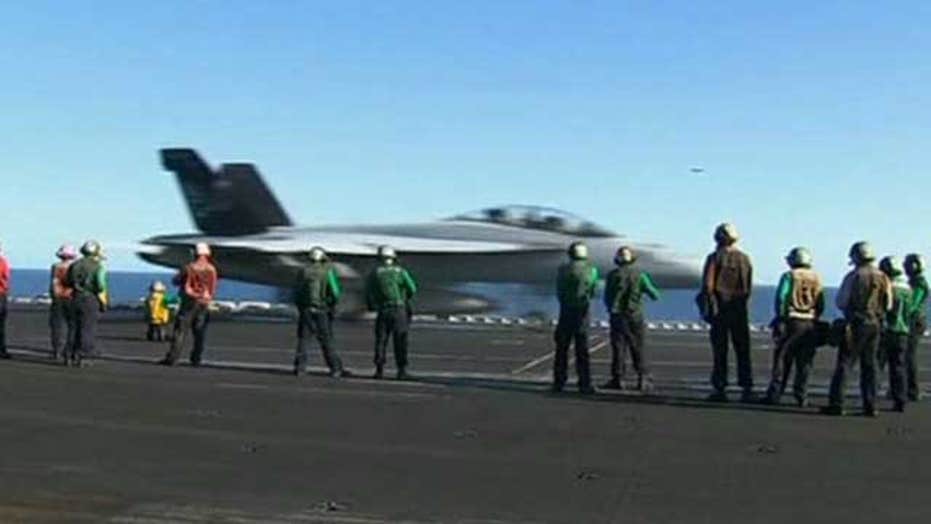 Defense Secretary Leon Panetta used a hearing Thursday on Benghazi to sound a dire warning about looming military cuts, saying the cuts now three weeks away represent "one of the greatest security risks we are now facing."

The outgoing Defense secretary made his latest high-profile effort to plead with Congress to avert the cuts during what may be his final testimony on Capitol Hill. Panetta was testifying on the Libya terror attack before the Senate Armed Services Committee.

At the end of his opening statement, he directly appealed to lawmakers to do "whatever you can" to avoid another threat to the nation's security -- the budget squeeze.

"This budget uncertainty could prompt the most significant ... military readiness crisis in more than a decade," Panetta said.

The warning comes a day after the Pentagon announced it would shrink its aircraft carrier presence in the Persian Gulf from two to one due to looming budget constraints. The department, though, is making a range of other prospective cutbacks -- from civilian furloughs to hiring freezes to smaller military pay increases. Some of those measures are reversible, Panetta said, but time is running out.

The preparations are in advance of a March 1 deadline for sweeping automatic budget cuts. They were originally set to kick in at the beginning of the year, but lawmakers delayed them for two months as part of the fiscal-crisis deal.

So far, Congress has not passed any plan to delay or replace the cuts set to kick in March 1. The Pentagon is looking at more than $42 billion in budget cuts between March and September alone.

Panetta said Thursday that he wants lawmakers to get a "big deal" done soon.

"Stop this constant uncertainty, this month-to-month situation where we don't know what the hell we're going to get," he said.

In the absence of that, Panetta said he would support "whatever package" can stop the cuts. "I cannot imagine that people would stand by and deliberately hurt this country in terms of our national defense by letting this take place."

President Obama has called for Congress to pass a short-term plan to buy time. Republican lawmakers have largely rejected this approach, accusing the president of "kicking the can" and trying to win more tax hikes in the process.

Fox News has learned that Senate Democrats, though, hope to assemble such a plan to delay the cuts for three months and replace them with a variety of other reductions and revenue increases.

A senior Senate source familiar with the plan told Fox News they hope to have the plan ready sometime next week, with the hope they can vote on it the week of Feb. 25.

Under this tentative plan, the sequester would be delayed until June 1 in an effort to get through the congressional budget season.

The House and Senate both aim to complete budgets in March or April. 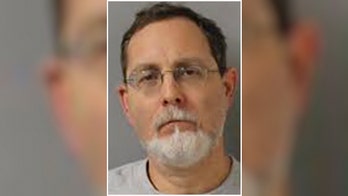