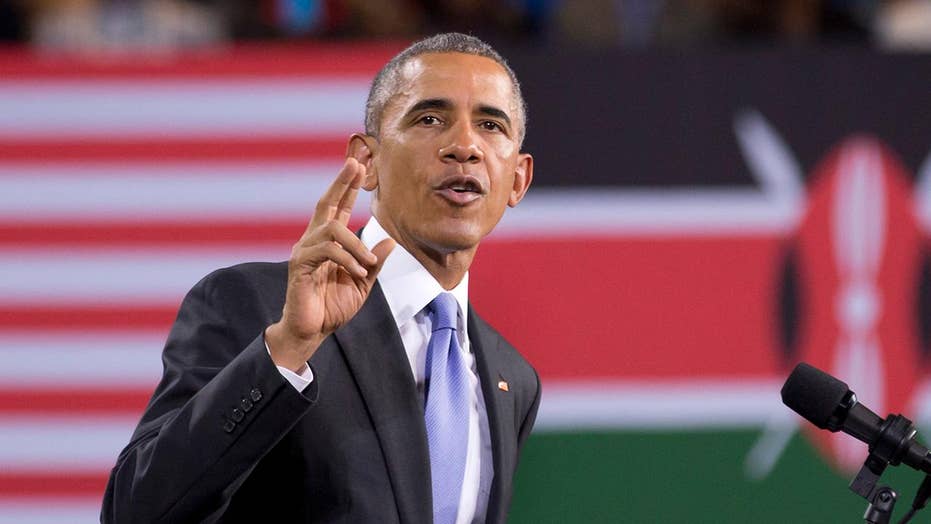 As the landscape for the midterm elections takes shape, Democrats are hoping to find success in 2018 by pledging to protect a law that was signed eight years ago.

Democratic candidates already have flooded airwaves with 9,600 advertisements expressing support for the Affordable Care Act, according to the Kaiser Family Foundation. 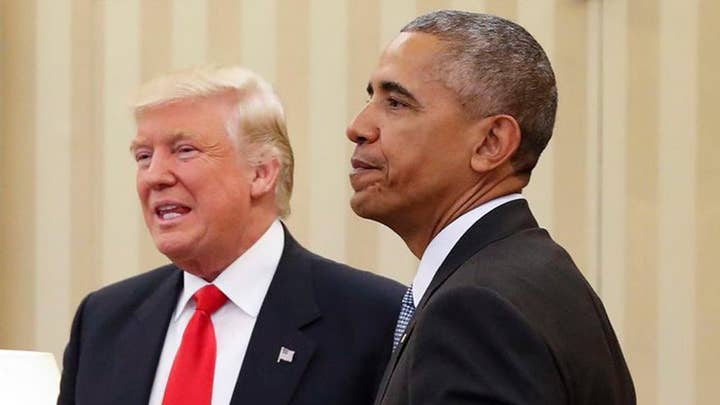 “He’s looking for someone on the court who will make sure that they rule that the Affordable Care Act’s protection of those with pre-existing conditions is unconstitutional,” Sen. Dick Durbin, D-Ill., said on “Fox News Sunday.” “That’ll mean thousands, if not millions, of Americans will lose their health insurance.”

Senate Minority Leader Chuck Schumer, D-N.Y., similarly warned on Twitter Monday that one of the judges on President Trump’s short-list would vote to “strike down pre-existing conditions protections in the ACA.”

It’s been nearly a year since Sen. John McCain, R-Ariz., voted against his party’s repeal-and-replace effort, with a dramatic early-morning thumbs-down that left longtime lawmakers gasping.

That’s a thumbs-down that still comes up on the campaign trail, as President Trump stumps for GOP candidates.

“That was a very sad day for the country when that vote was cast,” Trump said in June.

But Republican lawmakers dispute arguments suggesting their efforts to undo ObamaCare have been totally fruitless. 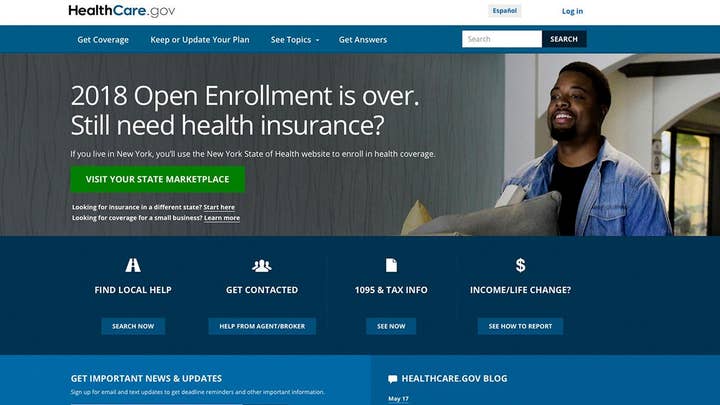 “We eliminated the individual mandate that said that people had to buy government-approved insurance,” said Sen. John Barrasso, R-Wyo. “In a sense, it blew a big hole in ObamaCare.”

There’s a potential electoral landmine ahead for Republicans hoping to keep their majorities in the House and Senate, though: premium increases.

“We’re going to get another round right before the election, which is something the GOP is nervous about,” said John C. Goodman, president of the Goodman Institute. “Since the beginning premiums in individual markets have doubled and tripled in most places.”