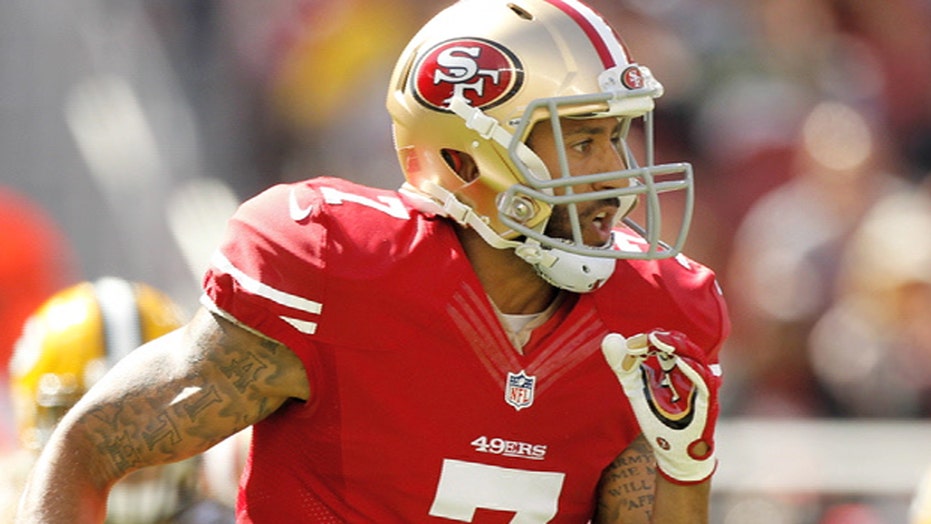 President Obama said NFL quarterback Colin Kaepernick’s controversial decision not to stand during the playing of the National Anthem to protest perceived racial issues was his “constitutional right,” though Obama allowed the demonstration could alienate some in the law enforcement and military communities.

Speaking at the G20 economic summit in China, Obama said Kaepernick’s social justice stance was the latest in “a long history of sports figures doing so,” and he believed the San Francisco 49ers player was “sincere.” However, Obama said condemnation of Kaepernick’s act threatened to drown out the quarterback’s effort to shine a light on issues affecting minorities.

“As a general matter, when it comes to the flag, and the National Anthem and the meaning that that holds for our men and women in uniform and those that fought for us – that is a tough thing for them to get past, to then hear what his deeper concerns are,” Obama said.

“I’d rather have young people who are engaged in the argument and trying to think through how they can be part of our democratic process than people who are just sitting on the sidelines not paying attention at all.”

Kaepernick, a former 49ers star who will not start at quarterback for the team this season, drew strong reactions for his refusal to stand for The Star Spangled Banner during several preseason games this year. Kaepernick has said his protest is not an affront to the military but that he’s trying to support “people that are oppressed.” He said he’ll end the sit-down when “I feel like that flag represents what it’s supposed to represent.”