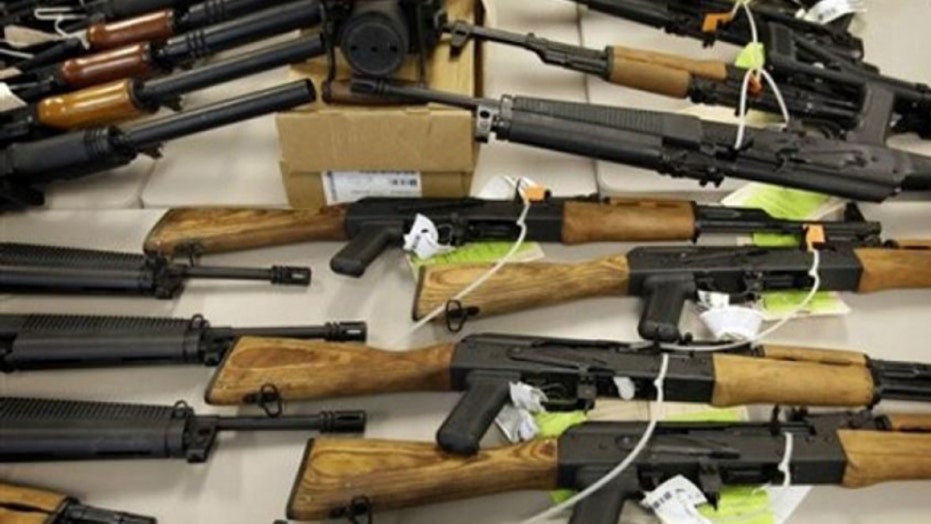 Watchdog group gets list of withheld Fast and Furious docs

The Obama administration is claiming executive privilege over more than 15,000 documents related to Operation Fast and Furious, including correspondence between Attorney General Eric Holder and his wife, according to records received Wednesday night by the watchdog group Judicial Watch.

Last month, a federal judge ordered the Justice Department to release to Judicial Watch the list of documents, known as a “Vaughn index,” that it is withholding from the public, calling its requests for further delays “unconvincing.”

The 1,307-page Vaughn index lists 15,662 documents related to Operation Fast and Furious that the Obama administration is asserting executive privilege over—the first time that full list and description of the records has been released.

According to Judicial Watch, the withheld documents include communications between top officials at the Justice Department and the Bureau of Alcohol, Tobacco and Firearms (ATF), as well as with the United States Ambassador to Mexico.

The Obama administration is also asserting executive privilege over nearly 20 emails between Holder and his wife Sharon Malone.