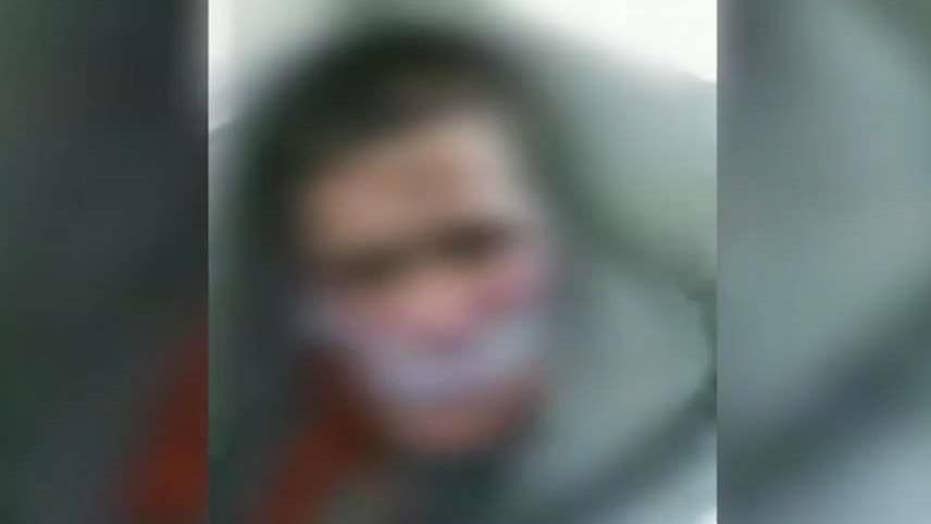 President Obama on Thursday said the attack streamed on Facebook Live in which assailants were shown beating a mentally disabled man while shouting racial slurs and anti-Donald Trump statements was "despicable," but not a sign of worsening race relations.

Obama made the comments to WBBM-TV as part of a series of interviews Thursday with local Chicago television stations.

The president told WBBM he doesn’t believe racial tensions have gotten worse, but that the public exposure is more prevalent in the digital age.

“In part because we see visuals of racial tensions, violence and so forth because of smart phones and the Internet,” Obama said.

"What we have seen as surfacing, I think, are a lot of problems that have been there a long time," he added.

"It doesn’t mean that all racial problems have gone away," he told WBBM. "It means that we have the capacity to get better.”

Ealier on Thursday, White House Press Secretary Josh Earnest called the images in the video "disturbing" and said the attack is still being investigated by local officials.

"They [the images] do demonstrate a level of depravity that is an outrage to a lot of Americans," Earnest told reporters Thursday.

"I haven’t spoken to the president about it but I’m confident he would be angered by the pictures depicted on that video," he said.

Hate crime and aggravated battery charges were filed Thursday against four African-American suspects who police say bound, gagged and tortured an 18-year-old man, who is white, in suburban Chicago.

In the video, which was streamed on Facebook Live, the assailants cut the man's scalp with a knife and punch him. One of the men can be heard shouting: "F--k Donald Trump! F--k white people!"

Police Superintendent Eddie Johnson called the video "sickening," saying, "I've been a cop for 28 years and I've seen things that you shouldn't see."

"It still amazes me how you still see things that you just shouldn't," he said.

The victim, who has not been identified, was reported missing by his parents who said he disappeared after they dropped him off at a McDonald's in Streamwood on Saturday, the Chicago Tribune reported.

Police believe the incident began when the victim, who lives in Crystal Lake, met the group in Streamwood, a neighboring suburb. They then drove to Chicago in a stolen vehicle, according to FOX32.

President Obama is expected to return to his hometown of Chicago next week for a farewell speech before leaving office. The Windy City, meanwhile, had one of its bloodiest years on record, with a report showing 762 homicides and more than 3,500 shooting incidents for 2016.

Police released crime statistics on Sunday that reveal rampant gun violence. The numbers also show that there were nearly 300 more homicides and more than 1,000 more shooting incidents than there were in 2015, with the total number of homicides the highest since 1997. The bulk of the homicides were in five of the city's poorest neighborhoods.

President-elect Donald Trump's transition team did not immediately respond to requests for comment Thursday about the video. On Monday, Trump said that if Mayor Rahm Emanuel can’t turn the tide on Chicago's murder rate, Washington may need to step in.

"Chicago murder rate is record setting - 4,331 shooting victims with 762 murders in 2016. If Mayor can't do it he must ask for Federal help!” Trump tweeted.