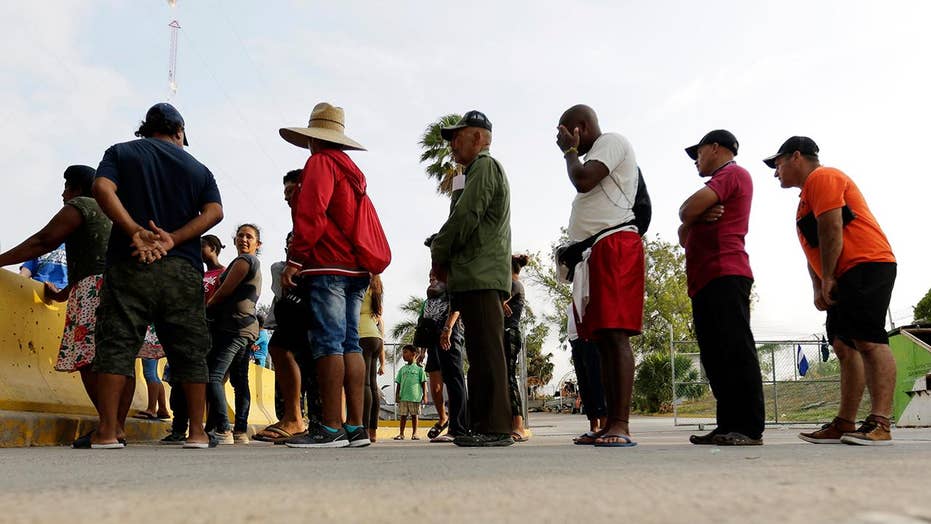 U.S. Citizenship and Immigration Services set a five-year high in 2018 for the number of people who took the oath of citizenship – despite heated criticism from Democrats about the Trump administration's immigration policies.

That criticism largely centers on President Trump's immigration rhetoric, his push for a border wall and policies cracking down on asylum applications and more.  But according to a report released late last week by USCIS, a branch of the Department of Homeland Security, the administration has processed citizenship applications at a rapid clip.

U.S. immigration courts currently have a backlog of 850,000 cases with only 450 judges nationwide to handle them despite a record number of Central Americans arriving at the U.S.’s southern border, many seeking asylum from the widespread violence and poverty engulfing the region. 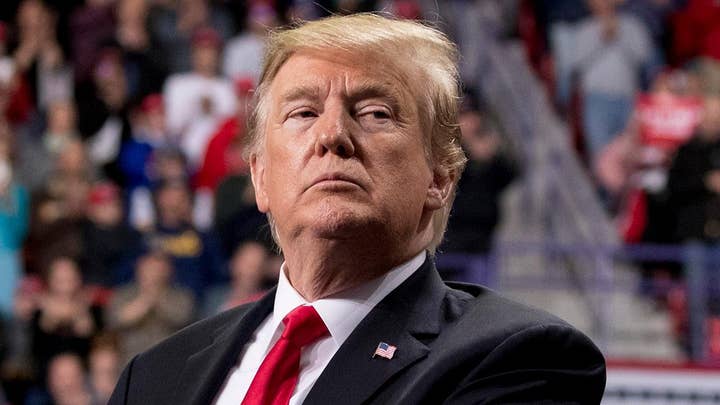 The president has argued it is not the courts' fault there are so many cases.

He added, “What we need is new laws that don’t allow this, so when somebody comes in, we say: ‘Sorry, you got to go out.’ ”

Trump last month unveiled his long-awaited immigration overhaul plan that would assess immigrants with a points-based system that would favor high-skilled workers – accounting for age, English proficiency, education and whether the applicant has a well-paying job offer – instead of the current system that strongly favors family ties in the country.

“Democrats are proposing open borders, lower wages and frankly, lawless chaos,” he said. “We are proposing an immigration plan that puts the jobs, wages and safety of American workers first.” 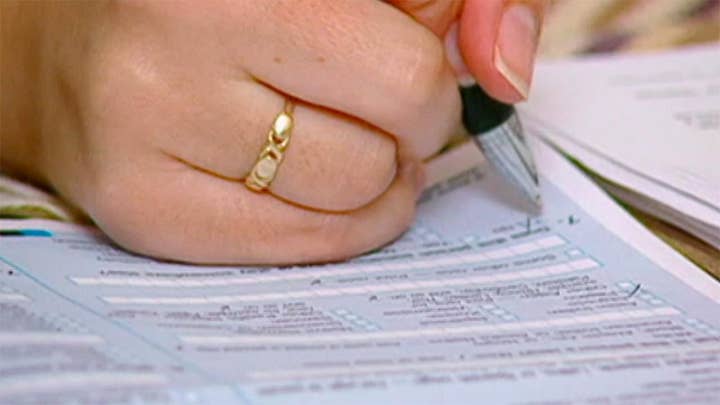 “Our plan is pro-American, pro-immigrant, and pro-worker,” he said. “It’s just common sense.”

The plan, however, has been dismissed by Democrats as a partisan effort that does not take into account the hard work of immigrants from a variety of socio-economic backgrounds.

“Our country was built in large part by people who came here with nothing and risked everything to build a better life for their families,” Rep. Joaquin Castro, D-Texas, the chair of the Congressional Hispanic Caucus, said in a statement. “In doing so, together we built the strongest, most prosperous, and powerful nation on Earth. We did not cherry-pick our way to greatness.”

Castro added: “Besides, who gets to define ‘merit?’ Few among us could work on a roof in the July Texas sun, or work the fields of the Central Valley or Midwest for eight hours a day. That seems like a ‘highly skilled’ worker to me.”