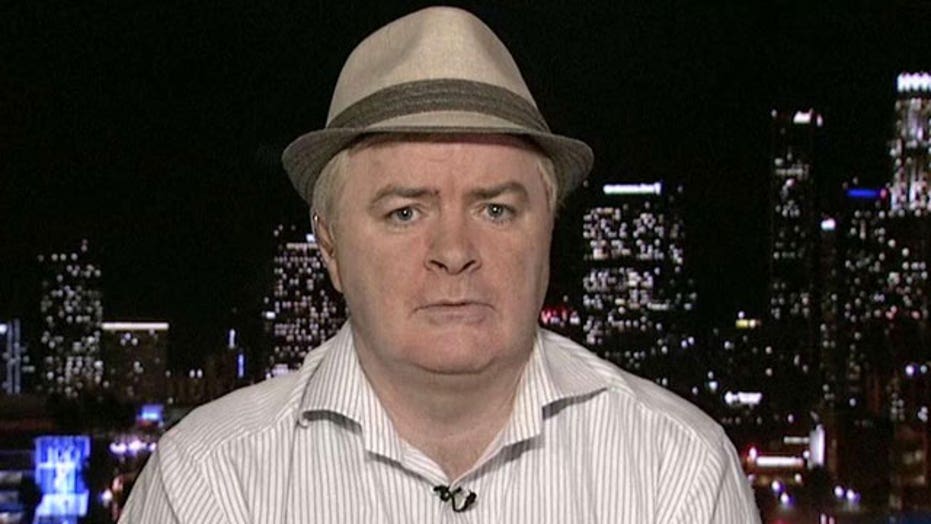 The Frozen River Film Festival has iced out -- critics say censored -- a showing of the critically acclaimed, if controversial in some circles, feature documentary "FrackNation," setting the stage for a less than artful narrative of what happened and a public relations backlash starring the banished filmmakers.

FRFF board members declined to respond to repeated requests from Watchdog Minnesota to comment on their decision. The film's directors, however, contend the last-minute cancellation makes their point better than the documentary itself.

"They seem to think they know what's best for everyone," said Phelim McAleer, a co-director and narrator of "FrackNation."  "And what they've decided is the 'ordinary' people shouldn't be allowed to see something from a different point of view...movies for zombies.  No dissent allowed."

Fracking looms as one of the most contentious issues in Winona, a southeasternMinnesota city situated amid rich frac sand deposits used to drill for gas and oil deposits deep underground. The film's revocation raised questions about providing alternative perspectives on important policy issues at a festival supported by $32,000 in taxpayer funding from the state arts and cultural heritage fund.

"The decision does nothing to encourage the marketplace-of-ideas concept that underlies the First Amendment," said Steven Aggeraard, a Minneapolis attorney and expert on First Amendment issues. "Anytime an organization that benefits at least in part from taxpayer funding makes decisions about what is or is not appropriate for the taxpayers to see, it is worth asking questions about how and why those decisions were made. That is particularly true if decisions are made to further some viewpoints over others."