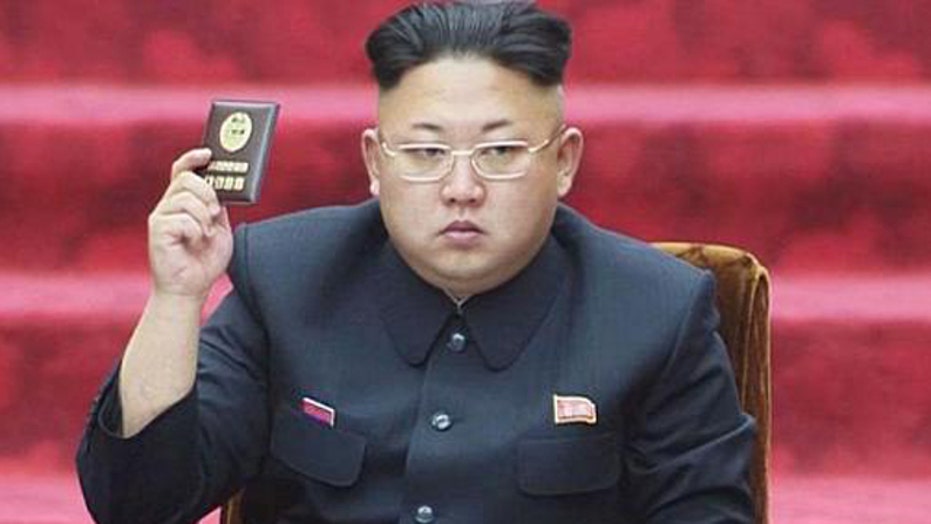 Is North Korea becoming a bigger threat to the US?

Director of National Intelligence James Clapper was presented with a bill by North Korean officials for his share of a sumptuous dinner during a secret mission to retrieve two American prisoners from captivity last November, according to a published report.

The Washington Post reports that U.S. officials did not disclose the exact amount that was charged to America's top spy. However, the unusual move did not prevent Clapper from securing the release of Kenneth Bae and Matthew Miller.

Clapper had previously described his dinner with the head of the Hermit Kingdom's Reconnaissance Guidance Bureau as "terse" and "not exactly pleasant" shortly after returning from his secret mission. However, the Post reported that Clapper expounded on the experience at a cyber security conference in New York last week.

The dinner, hosted by a certain General Kim, was "an elaborate 12-course Korean meal," Clapper said, according to the Post. "I consider myself somewhat a connoisseur of Korean food, and that was one of the best Korean meals I’ve ever had."

However good the dinner was, it seems to have been somewhat spoiled by Clapper's host, who according to the DNI "spent most of the meal berating me about American aggression and what terrible people we were ... he kept leaning toward me, pointing his finger at my chest and saying that U.S. and South Korean exercises were a provocation to war."

Bae and Miller were released to Clapper the day after the awkward dinner following a brief ceremony. In a November interview with CBS' "Face the Nation", Clapper described the North Koreans as "disappointed" that he did not offer a diplomatic concession in exchange for the release of Bae and Miller.

The U.S. and North Korea have no formal diplomatic relations.