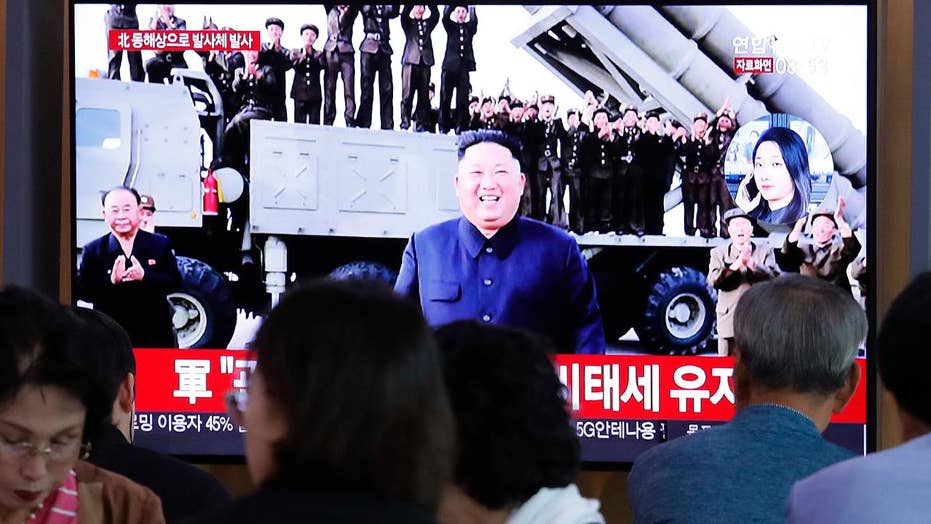 Top NoKo envoy says nuclear talks with US have broken off

North Korea claimed Saturday that negotiations with American diplomats over the totalitarian country's nuclear program had broken down Saturday, though the State Department later said the comments "do not reflect the content or the spirit" of the discussions.

North Korea’s top nuclear negotiator, Kim Myong Gil, told reporters through a translator outside Pyongyang's embassy in Stockholm that working-level talks between officials from Washington and Pyongyang in Stockholm “have not fulfilled our expectation and finally broke off."

“The U.S. raised expectations by offering suggestions like a flexible approach, new method and creative solutions, but they have disappointed us greatly and dampened our enthusiasm for negotiation by bringing nothing to the negotiation table," Kim added, according to Reuters. 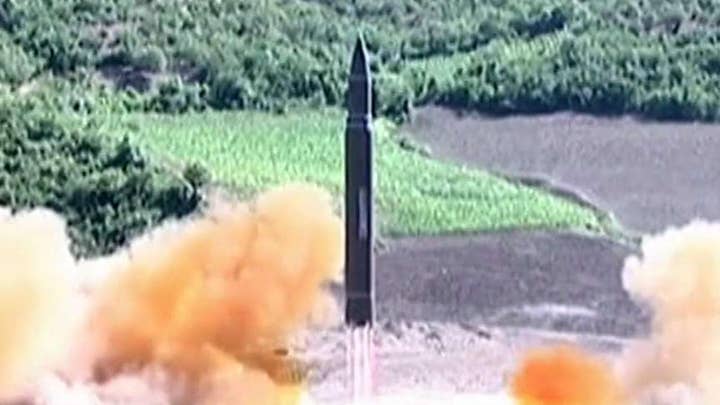 "The U.S. brought creative ideas and had good discussions with its DPRK [North Korea] counterparts," State Department spokesperson Morgan Ortagus said, adding that the U.S. representatives had agreed to return to the negotiating table in two weeks. It was not immediately clear whether the North Koreans had agreed to do the same.

"The United States and the DPRK [North Korea] will not overcome a legacy of 70 years of war and hostility on the Korean Peninsula through the course of a single Saturday," Ortagus said. "These are weighty issues, and they require a strong commitment by both countries. The United States has that commitment."

The discussions took place days after North Korea test-fired an underwater-launched missile, saying the test “ushered in a new phase in containing the outside forces' threat ... and further bolstering its military muscle for self-defense.”  The missile flew 280 miles and reached a maximum altitude of 565 miles, higher than any other short-range weapons North Korea has test-fired in recent months. 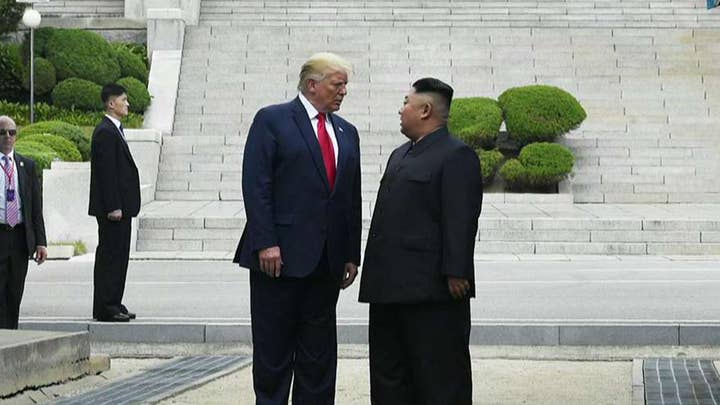 North Korea resumed missile tests after the second summit between North Korean leader Kim Jong Un and President Trump in Hanoi, Vietnam collapsed in February over how much sanctions relief Washington should provide Pyongyang in exchange for partial nuclear disarmament. Diplomatic relations between the two nations have largely been in stasis since, with the exception of a brief thaw in June when Kim and Trump met at the Demilitarized Zone between North and South Korea.

The first summit between the two leaders, which took place last year in Singapore resulted in a vague denuclearization agreement but few concrete results.

Earlier Saturday, Secretary of State Mike Pompeo said he hoped "that the North Koreans came with spirit and willingness to move forward to implement what President Trump and Chairman Kim agreed to back in Singapore."

"We're mindful that this will be the first time we have had a chance to have a discussion in quite some time and that there remains a lot of work that will have to be done by the two teams," Pompeo said in Athens, where he is on the final leg of a tour of Southern Europe.

He added that Washington hoped the meeting in Sweden would lead to "a set of dialogues that could take place in the coming weeks and months that will really deliver on the commitments that were made in Singapore." 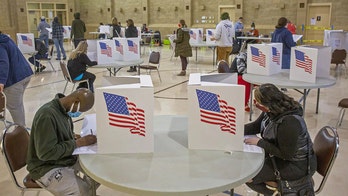 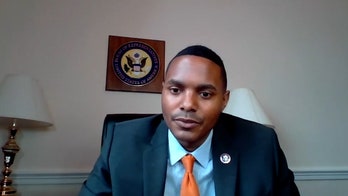