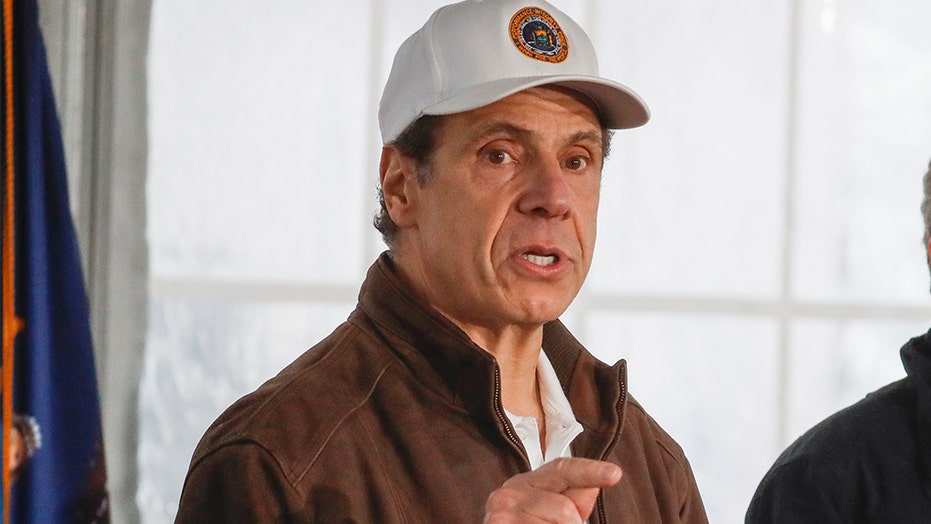 They said they had finalized a deal to strip Cuomo of his emergency coronavirus powers. It comes amid growing uproar surrounding his alleged treatment of women and his handling of the deadly coronavirus outbreak in the state’s nursing homes.

State Assembly Speaker Carl Heastie, a longtime Cuomo ally, had at first resisted such measures. But on Tuesday, he joined State Sen. Andrew Stewart-Cousins, the Senate’s majority leader, to announce the move.

"A year into the pandemic, and as New Yorkers receive the vaccine, the temporary emergency powers have served their purpose – it is time for them to be repealed," Heastie said in a statement.

The bill seeks to repeal Cuomo's emergency powers, but it will keep certain health-related executive orders in place, with additional legislative oversights.

The move comes as Cuomo faces heightening scrutiny over the coronavirus pandemic’s underreported death toll in the state’s nursing homes and as a growing number of women have leveled sexual misconduct allegations against the governor.

The governor would still be able to modify existing orders – such as the percentage of indoor capacity allowed at reopening restaurants.

The legislation also requires the governor to publicly post all current suspensions and directives on his website within 15 days of becoming law.

And in case of future pandemics, the bill would allow state lawmakers to repeal a declared state of emergency through a joint resolution.

A growing number of Democratic lawmakers have called on Cuomo to resign following the sexual harassment allegations, including U.S. Rep. Kathleen Rice. New York City Mayor Bill de Blasio, who has often feuded with the governor, said that if the allegations are true, Cuomo cannot govern.