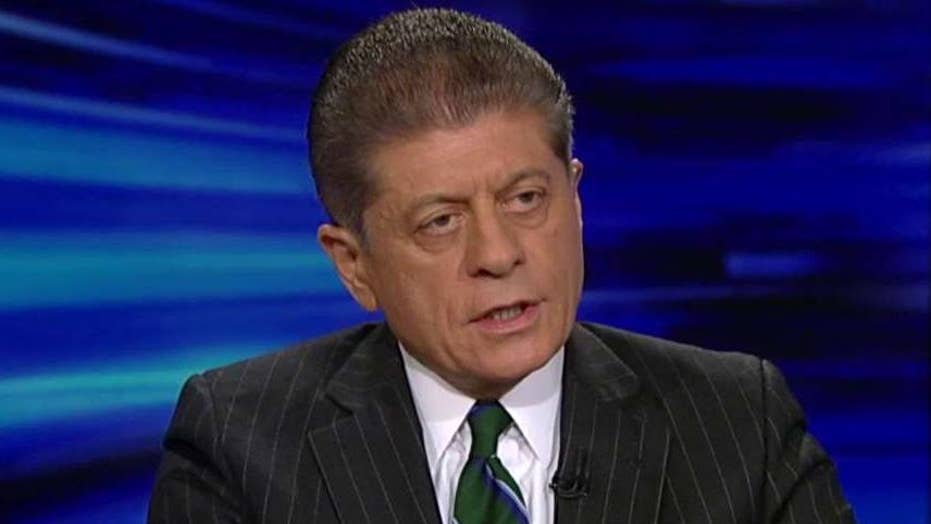 Napolitano on Charges of Destruction of CENTCOM Intelligence

Napolitano on Charges of Destruction of CENTCOM Intelligence

Fox News senior judicial analyst Judge Andrew Napolitano told viewers Thursday on “Special Report with Bret Baier” that charges of personnel at U.S Central Command (CENTCOM) allegedly destroying evidence to minimize negative assessments of the administration’s fight against ISIS is “a big deal and I'm sorry to say I think it's going to go nowhere in the Obama administration.”

At an annual hearing on global threats facing the United States, House Intelligence Committee Chairman Devin Nunes, R-Calif., said, “We have been made aware that both files and emails have been deleted by personnel at CENTCOM, and we expect that the Department of Defense will provide these and all other relevant documents to the committee."

Napolitano said the charges are unlikely to be pursued criminally for political reasons:  “if the President's purpose, or the purpose of the people around him, was to shade intelligence with which the American people are familiar, in order to justify its behavior, they are not going to prosecute the people that did the shading.”

“But there's only 11 months to go in his term, these are prosecutable events. The willful destruction of information, that the government requires be kept, particularly if they have reason to believe that this stuff is about to be subpoenaed by the Congress or any other subpoenaing authority. But don't look for anything other than political outrage and editorial outrage over this in the next 11 months,” Napolitano said. 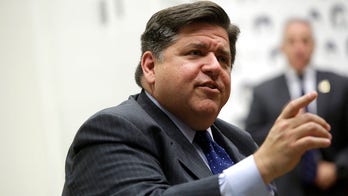