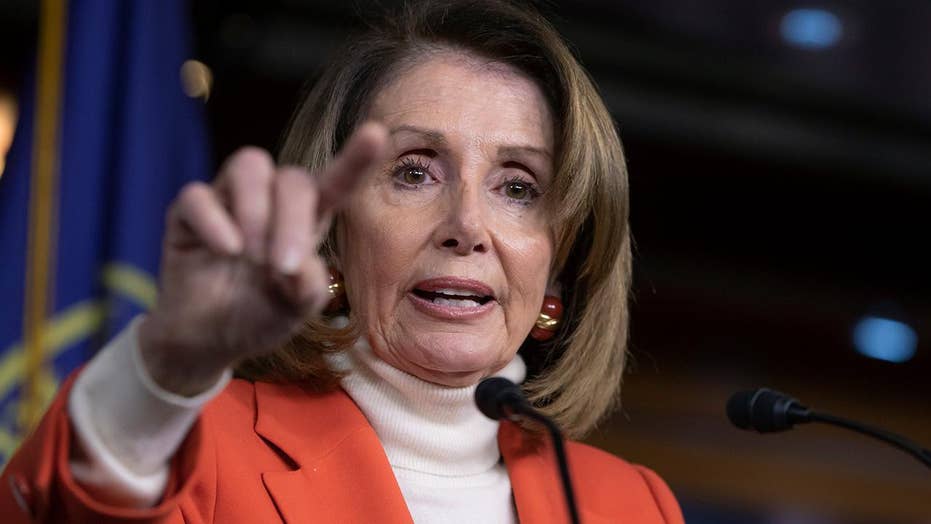 Will Nancy Pelosi retake the speakership?

Pelosi's political power will be put to the test as Democrats vote for House speaker; Democratic strategist Raul Alvillar breaks it down.

House Democrats tapped Nancy Pelosi on Wednesday as the party’s nominee for speaker -- but the political powerhouse is still fighting to lock down enough support to secure the gavel in January’s floor vote as some Democrats call for new leadership.

Pelosi, who faced no Democratic challenger, easily won her party’s nomination during the closed-door House Democratic Caucus leadership elections at the Capitol. While intra-party tensions did not appear to be on display in Wednesday's meeting, 32 House Democrats did vote against her.

The California Democrat now faces a final floor vote with the entire House of Representatives on Jan. 3, when she'll have to scrounge for additional support. While 203 Democrats voted for her Wednesday, it takes 218 votes to clinch the speakership with all members voting. Some who opposed her Wednesday could still flip to support her on the floor.

Pelosi, speaking to reporters after the vote, expressed confidence that she will win the speakership in January, saying, “I think we’re in pretty good shape.”

Still, the big question is whether or not Pelosi can get to 218 votes in January. More than a dozen House Democrats have called for new leadership and have said they won’t vote for her on the floor.

“Right now, Leader Pelosi will not have the 218 votes necessary to become speaker,” Democratic Massachusetts Rep. Seth Moulton, who has said he won't vote for Pelosi, said Wednesday.

Moulton said he -- along with Reps. Tim Ryan of Ohio and Kathleen Rice of New York -- met with Pelosi on Wednesday and asked her to produce “a meaningful plan for a leadership transition” to “allow a new generation of leadership to step forward.”

“I am disappointed to report that no agreement was reached in this initial meeting,” Moulton said.

But Pelosi appears to have had some success winning over other skeptical Democrats: Recently, a group of 16 Democrats signed a letter saying they opposed Pelosi, but several have since dropped off the list and announced support for her. 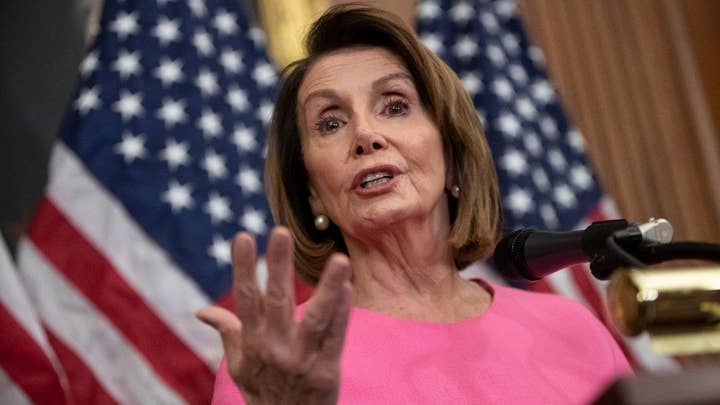 And on Wednesday, the nine members of the Problem Solvers Caucus, who had said they would vote Pelosi only if she agreed to new rules changes, said they had reached a deal with Pelosi and would support her.

“We have reached such an agreement with Leader Pelosi to help break the gridlock for the American people and will support her, so these rules and reforms can be adopted in January,” the caucus said in a statement Wednesday.