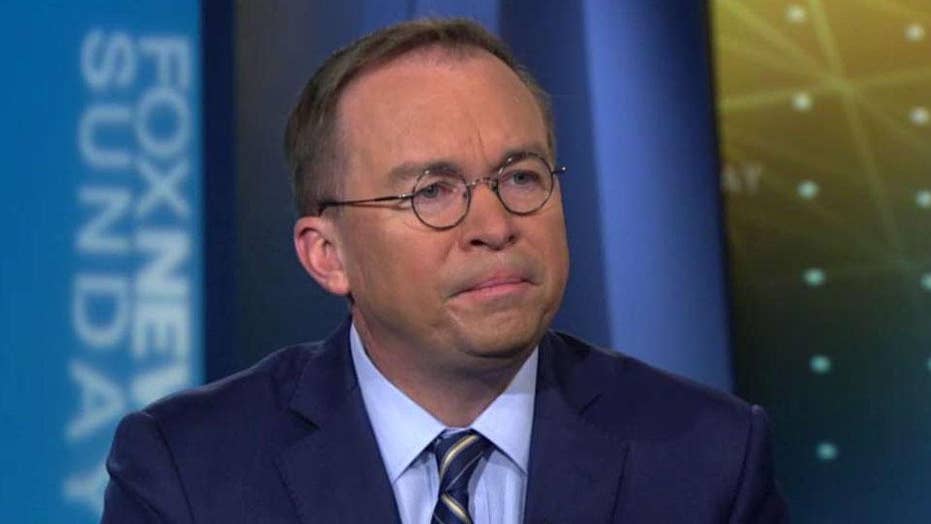 President Trump’s acting Chief of Staff Mick Mulvaney made it clear Sunday that the administration plans to have a wall along the U.S.-Mexico border built, with or without funding from Congress.

Mulvaney, who, along with his duties, also heads the Office of Management and Budget, said that the Trump administration will take whatever funding Congress offers and “then we will go find money someplace else legally” to build the border wall.

“The president is going to build the wall,” Mulvaney said during an appearance on “Fox News Sunday.” “Our attitude at this point is we will take as much money as you can give us and then we will go find money someplace else legally in order to secure that southern barrier, but this is going to get built with or without Congress.”

TRUMP TO PELOSI: IF WALLS ARE IMMORAL, WHY NOT TEAR DOWN EXISTING WALLS TOO?

Mulvaney did not rule out another government shutdown if Congress and the Trump administration can’t come to agreement on funding for the controversial border wall. The White House chief of staff’s comments come as talks between the administration and Democratic leaders in Congress have apparently broken down with less than a week to go before another potential government shutdown.

“The government shutdown is technically still on the table; we do not want it to come to that but that option is still open to the president and will remain so,” Mulvaney said. 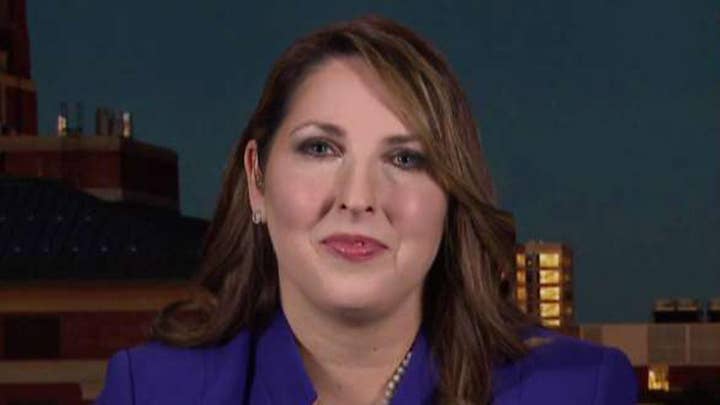 Fox News reported on Sunday that the bipartisan talks at Camp David have fallen apart as congressional negotiators try to hash out a deal on how to fund the physical border barrier.

"Talks have broken down because Senate Republicans are refusing to compromise on limits to the Trump administration’s cruel immigration policies," a senior Democratic aide told Fox News on Sunday. "A deal that includes new physical barriers must also include limits on the number of ICE detention beds. If Senate Republicans won’t compromise with us on both, we can’t reach a deal.”

As recently as Friday, congressional negotiators said they expected a deal to be made, although they indicated that money for physical barriers would likely end up well below the $5.7 billion that Trump has sought to begin construction of the wall.

The amount discussed hovered much closer to $1.6 billion, participants in the negotiations said, a figure that was in a bipartisan Senate bill last year. 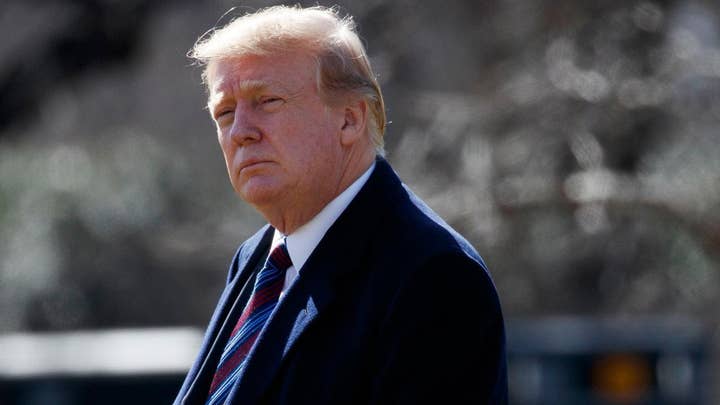 Mulvaney said on “Fox News Sunday” that if the administration can’t get the funding it wants through Congress, the president can use “reprogramming” to legally allocate the money for the wall.

“There is money he can get at and is legally allowed to spend,” Mulvaney said. “I think it needs to be said again and again: This is going to be legal; there are statutes on the book as to how any president can do this.”

Mulvaney also said that the president could follow through on his threat to declare a national emergency in order to procure funds for the wall – adding that Trump does not want to declare an emergency, but that his No. 1 priority is national security.

“The president really doesn’t want to do it,” Mulvaney said. “That’s why we went through the shutdown, it's why he’s let Congress do what they’ve done the last three weeks.”