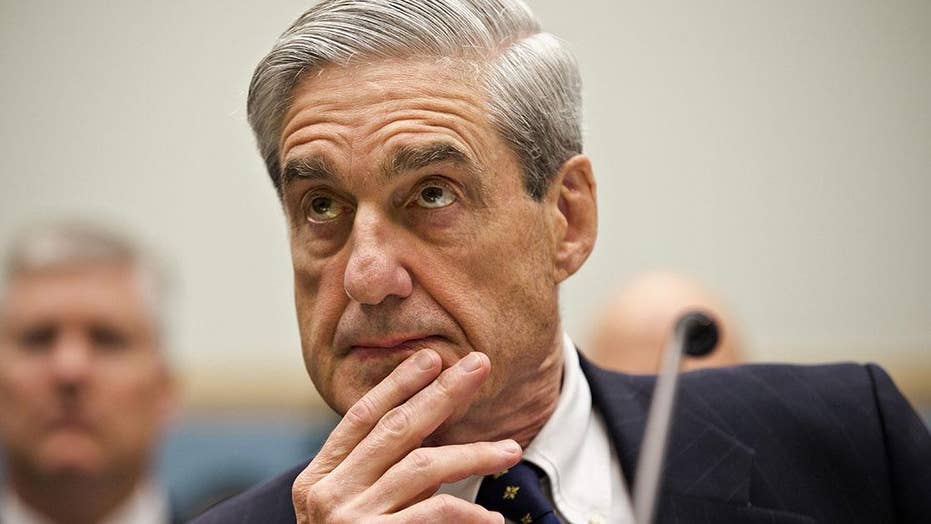 Special Counsel Robert Mueller’s team is being funded through the partial government shutdown and will continue its work on the Russia investigation, despite mounting funding challenges facing the Justice Department.

Mueller’s team, which for a year and a half has been investigating Russian meddling and potential collusion with Trump campaign associates during the 2016 presidential election, is largely unaffected by the now 18-day partial shutdown, which has forced hundreds of thousands of federal workers and contractors to either work without pay or simply stay home.

But while those agencies require appropriations from Congress -- which is locked in a dispute over border security funding with the Trump administration -- the special counsel team is funded through a different source.

“The Special Counsel’s Office is funded from a permanent indefinite appropriation and is unaffected in the event of a shutdown,” a spokesman from Mueller’s office told Fox News.

That doesn't mean everyone on the team will get paid on time. Those employees "directly hired" by the office will get paychecks. But those on detail to the office from other places will see a lapse in pay, and "will be paid once government operations resume," the spokesman said.

Investigators directly hired by the office and still getting paid on time include former WilmerHale partners James Quarles, Jeannie Rhee and Aaron Zebley.

The probe, in total, has cost taxpayers more than $25 million since Mueller was appointed on May 17, 2017.

Meanwhile, at the Justice Department, funding has been disrupted across the department. According to the DOJ's Contingency Plan Exceptions, at least 84 percent of DOJ employees are excepted from furlough, meaning their jobs are essential, and they are required to work without pay until the government reopens.

The courts are also being impacted. Judiciary officials confirmed to Fox News this week that there is only enough money to keep federal courts fully up and running through Jan. 18. The official told Fox News that many civil cases will be delayed, should the government remain shut down after that period.

Some federal courts across the country have already postponed certain civil trials, but officials said because of speedy trial laws, every effort would be made for certain criminal trials to proceed.