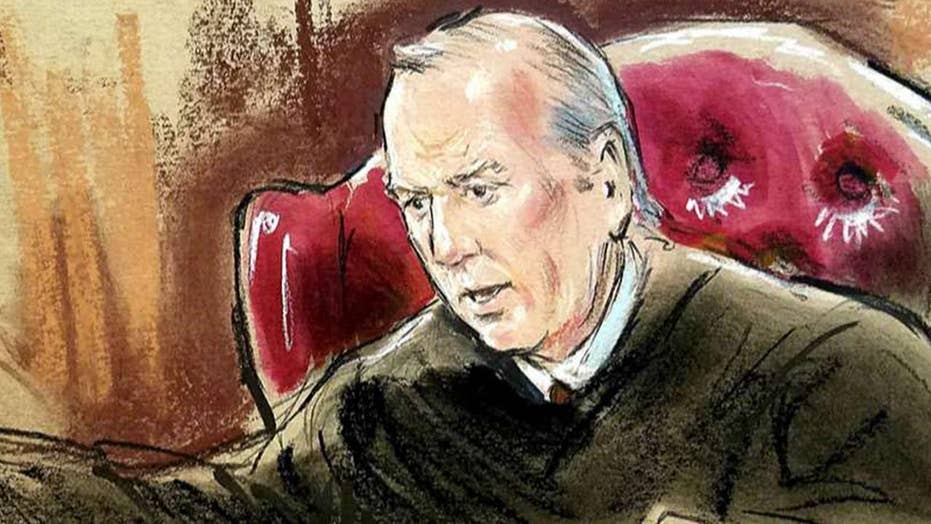 After days of being dressed down by the judge overseeing the Paul Manafort case, federal prosecutors sought Thursday to put their foot down -- filing a motion complaining that Judge T.S. Ellis III had unfairly admonished them in front of the jury.

Ellis has memorably and repeatedly criticized Special Counsel Robert Mueller’s team during the trial for the former Trump  campaign chairman. On Wednesday, Ellis ripped into prosecutors for letting a witness, IRS Agent Michael Welsh, sit in the courtroom before his testimony.

But in a five-page motion filed Thursday, Mueller deputy Andrew Weissmann and other attorneys on the team claimed Ellis had actually granted permission earlier in the trial for the witness to remain in the room during proceedings.

“The court’s reprimand of government counsel suggested to the jury—incorrectly—that the government had acted improperly and in contravention of court rules,” the prosecutors wrote. “This prejudice should be cured.”

“This robe doesn’t make me anything other than human,” Ellis said. 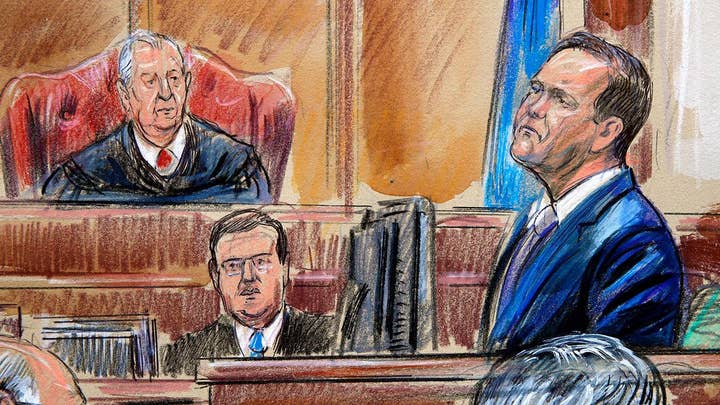 Referencing his earlier reprimand, Ellis said Thursday: “Any criticism of counsel should be put aside.”

The truce between the judge and prosecutors, though, did not last long.

Hours later, when prosecutors tried to introduce an exhibit that was dozens of pages long, Ellis interjected: "There might be some kind soul on the jury who thinks they need to leaf through all this stuff -- and it isn't true."

The Mueller team relented and only entered 11 pages into evidence.

Ellis has a reputation for making colorful comments – and being tough on the prosecution.

On Wednesday, Ellis explained that he would not ask the defense to reveal as much information as he has demanded from the prosecution because “it’s sort of like poker -- you don’t have to show your hand until you’re called.”

“Something like that, I’m not a poker player,” Ellis said.

Earlier this week, Ellis seemed to accuse Greg Andres, the prosecutor, of crying in his courtroom.

And on Wednesday, Ellis chastised Andres again for how he speaks to him. At one point, Andres responded with a simple “yea.”

“Be careful about that, this is not an informal proceeding,” Ellis warned.

Manafort is accused of committing tax and bank fraud with millions made through political work in Ukraine. He has pleaded not guilty to the charges.

Earlier this week, the prosecution’s star witness, Rick Gates – who struck a plea deal to cooperate with the government -- testified that he and Manafort committed bank and tax fraud together.

On Thursday, prosecutors attempted to prove Manafort committed bank fraud by calling witnesses to describe a rental property he owned. 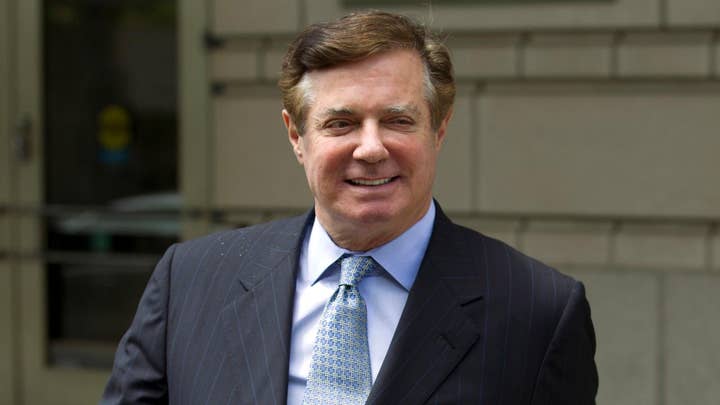 One witness from AirBNB testified that one of Manafort's properties was available for rent on the site and someone paid more than $11,000 to stay there for 21 days.

But prosecutors say that property was listed on papers as a second home, and not as a rental property, something that would impact whether or not a bank would have agreed to loan him more than $5 million.

Prosecutors also brought up a mortgage processor from Citizens Bank to show that Manafort had many opportunities to say it was a rental property for tax purposes but didn't.