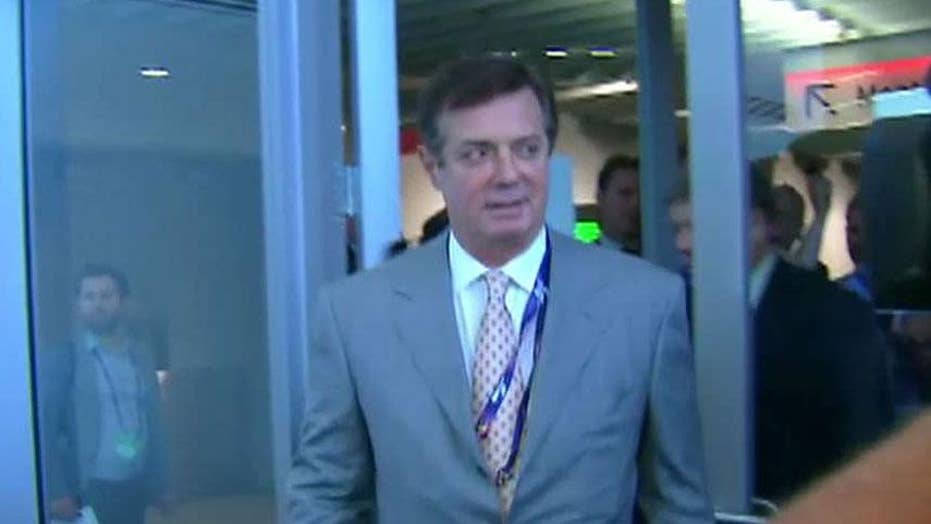 “Manafort committed an array of felonies for over a decade, up through the fall of 2018,” the memo says. “Manafort chose repeatedly and knowingly to violate the law -- whether the laws proscribed garden-variety crimes such as tax fraud, money laundering, obstruction of justice, and bank fraud, or more esoteric laws that he nevertheless was intimately familiar with, such as the Foreign Agents Registration Act.”

Manafort Sentencing Memo by on Scribd

Prosecutors filed the memo Friday but it was released on Saturday after it was reviewed and partially redacted.

Manafort pleaded guilty in September to two counts of conspiring stemming from his Ukrainian political consulting work. As part of a plea deal in the case, Manafort admitted to one count of conspiracy against the United States and one count of conspiracy to obstruct justice. He has not been accused of being involved in Russian attempts to interfere in the election. 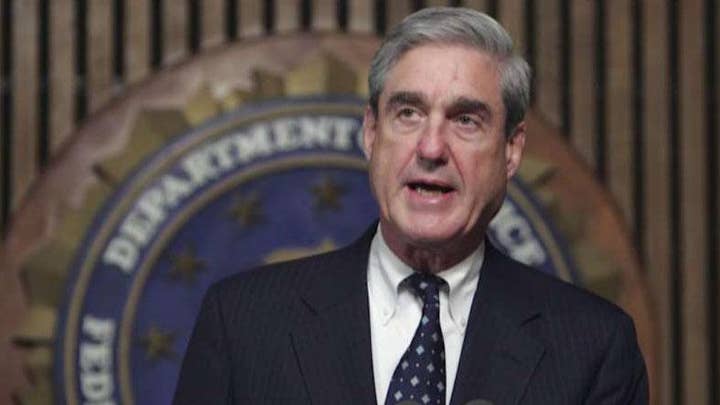 The memo filed Friday also said that some of his crimes were particularly “bold” as some were committed “while under a spotlight due to his work as the campaign chairman and, later, while he was on bail from this Court.” It goes on to allege that "Manafort represents a grave risk of recidivism" if released from jail.

Prosecutors aren't expected to recommend leniency because a judge found earlier this month that Manafort lied to investigators after agreeing to cooperate. They are not taking a position about whether the sentence should run consecutively or concurrently with the separate punishment that Manafort faces in a bank and tax fraud case in Virginia. In that case, where Manafort was convicted on eight counts of bank and tax fraud, Mueller's team recommended a sentence of up to 24 years in prison and as much as a $24 million fine.

Mueller has been investigating Russian interference in the 2016 election since his appointment as special counsel in 2017. He is believed to be coming to the end of his investigation and expected to file his report to Attorney General William Barr soon, although there has been no notification that his work is complete.