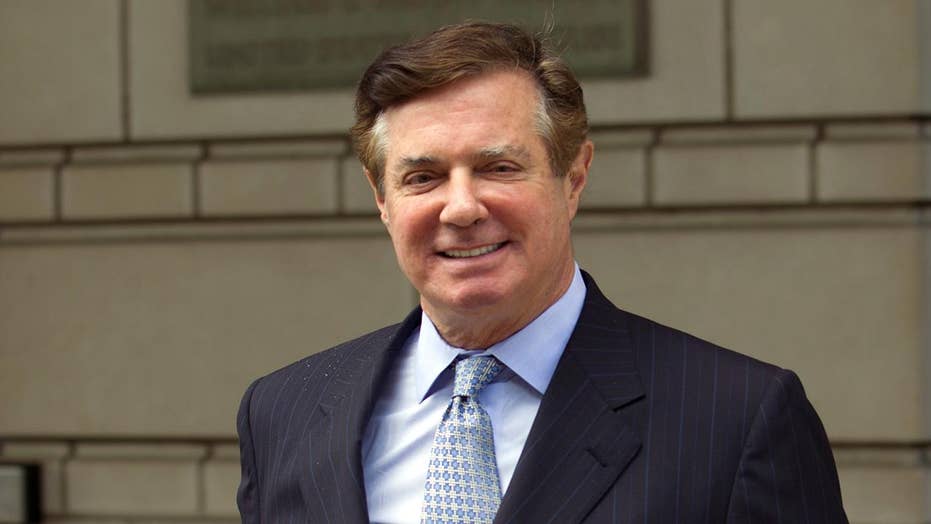 Special Counsel Robert Mueller is asking a federal judge to sentence former Trump campaign chairman Paul Manafort up to 24 years in prison and order him to pay as much as a $24 million fine.

A federal jury in the Eastern District of Virginia in August convicted Manafort on eight counts of bank and tax fraud, making him the first campaign associate of President Trump found guilty by a jury as part of Mueller’s probe.

On Friday night, Mueller’s team filed a sentencing submission in that case, saying it agrees with the guidelines that call for Manafort serving 20 to 24 years in prison and paying a fine between $50,000 and $24 million.

A sentence of more than 20 years could mean the 69-year-old Manafort could spend the rest of his life in prison. A sentencing date in the Virginia case has not yet been set.

“If Manafort receives recommended sentence in 19-24 year range, it will be longer than many murder sentences in District of Columbia,” said Byron York, a Washington Examiner columnist and Fox News contributor.

Manafort is also separately facing a sentence in a Washington case, where he pleaded guilty last year to foreign lobbying violations and witness tampering as part of a plea deal. But his hopes for a reduced sentence may be in jeopardy after a federal judge on Wednesday found that he "intentionally" lied to Mueller’s team in response to some, but not all, of their inquiries. The ruling voids his plea deal and exposes Manafort, at a minimum, to a harsher sentence. 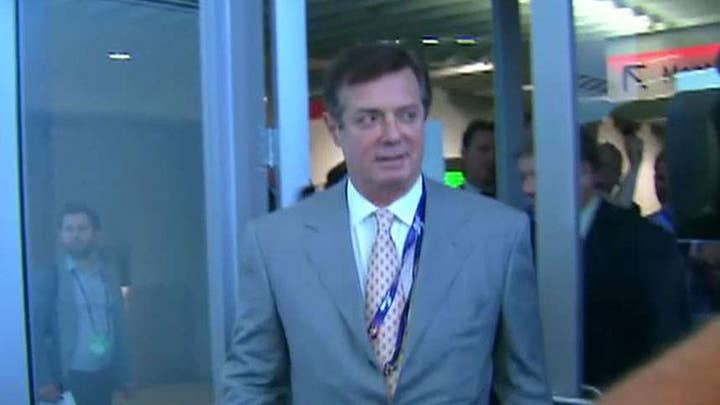 In her decision, U.S. District Judge Amy Berman Jackson pointedly rejected some of the claims by Mueller's team, while noting that legally, prosecutors were entitled to deference on the question of whether Manafort breached the terms of his plea deal as long as they made the claim in "good faith."

The sentencing date for the Washington case is currently set for March 13.

Manafort has denied intentionally misleading Mueller's team during the approximately 50 hours of interviews with investigators that he participated in following his plea deal, and said he is under stress and physically ill.

Fox News’ Jake Gibson and Gregg Re contributed to this report.