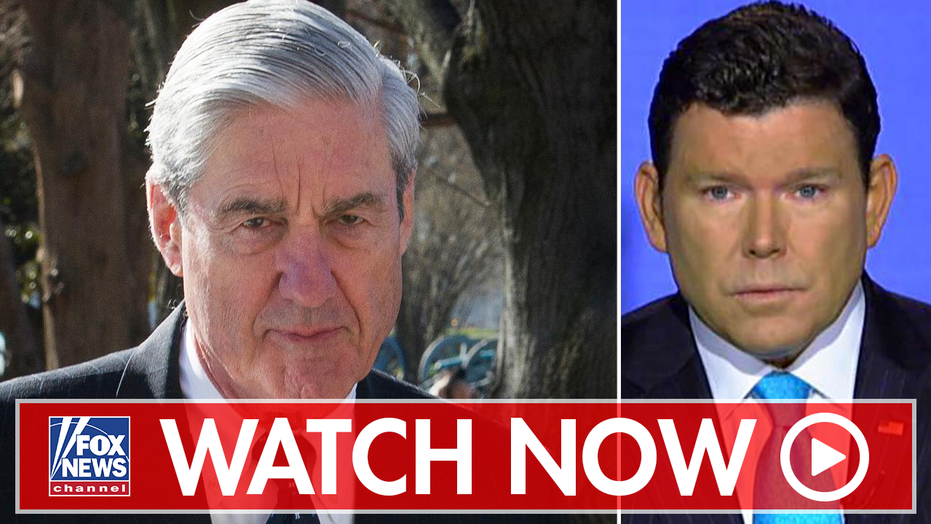 Bret Baier on Robert Mueller's statement on Russia probe: This was not 'no collusion, no obstruction'

Special counsel Robert Mueller's statement on the Russia probe was not anywhere as clear cut as Attorney General William Barr's conclusions and will be a bomb on Capitol Hill, says 'Special Report' anchor Bret Baier.

Reacting on "America’s Newsroom," Baier told hosts Bill Hemmer and Sandra Smith, “I was struck by the tone and tenor of those remarks as he laid out his case wrapping up this report.

"This was not—as the president says time and time again -- 'no collusion, no obstruction.’ It was much more nuanced than that.”

The arbiter of the controversial Russia investigation appeared before cameras in his first public appearance since his appointment at the Department of Justice on Wednesday for a surprise news conference. Mueller summarized the findings of his report and announced his retirement. He took no questions following his statement.

Mueller said that he was legally barred from charging President Trump with a crime, but also emphasized that his probe did not exonerate him. Mueller noted that if he could have cleared the president of any obstruction of justice claim, he “would have said so.”

“We did not, however, make a determination as to whether the president did commit a crime,” Mueller said. “The Special Counsel’s Office is part of the Department of Justice and, by regulation, it was bound by that Department policy. Charging the president with a crime was therefore not an option we could consider.”

Attorney General William Barr released his own summary of the Mueller report on March 24. Three days later, Mueller told Barr in a letter that the Justice Department's summary, "did not fully capture the context, nature, and substance of this Office's work and conclusions." 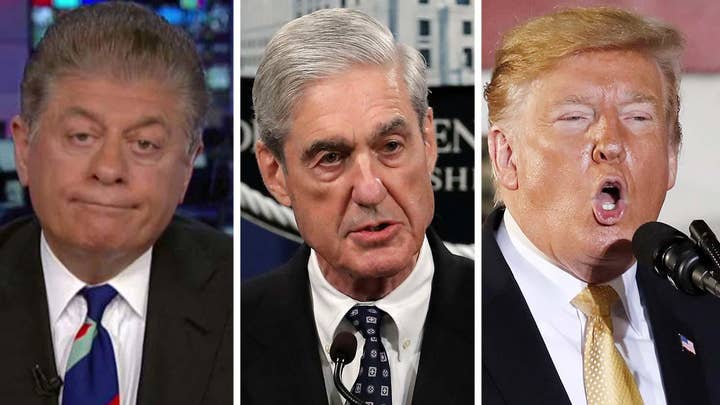 Barr waited to release the full report -- with redactions -- on April 18.

“The report itself is more definitive in its lack of collusion or conspiracy. The fact that they couldn’t find any American who worked alongside the Russians to interfere with the Russia investigation. We’ve read those sentences before,” Baier said. 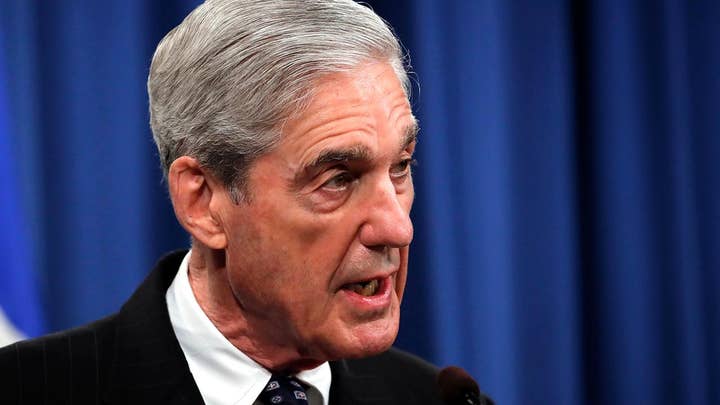 “But, to hear Robert Mueller say it today, it was much more dialed back. It was much more insufficient evidence to make a case on the broader conspiracy. That is not “no American colluded with the Russians.”

“I think it’s different than what AG Barr has been saying about it. And, I think it will be a firecracker or bomb up on Capitol Hill today.”