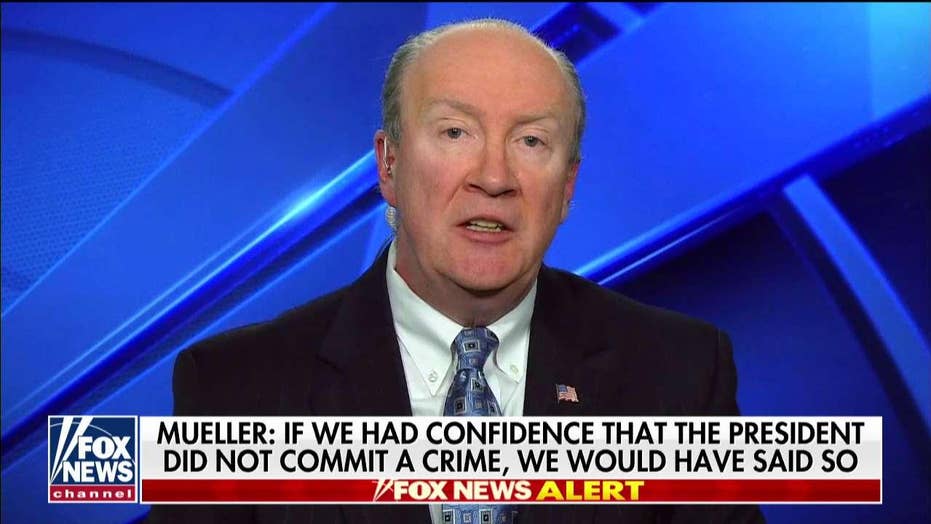 “If we had had confidence that the president clearly did not commit a crime, we would have said so,” Mueller said about the obstruction of justice inquiry into President Trump.

“We did not determine whether the president did commit a crime.” 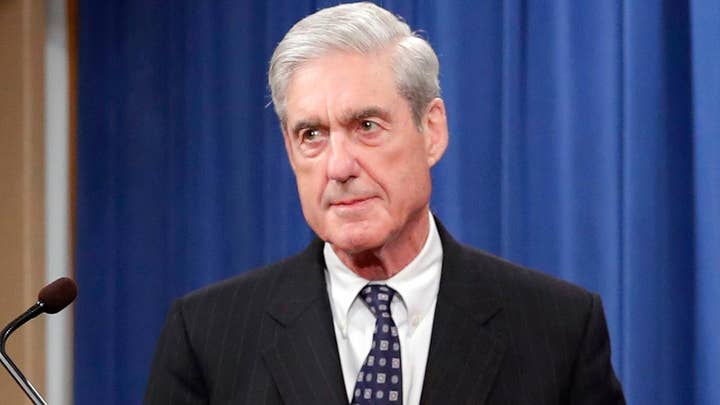 "The Constitution requires a process other than the criminal justice system to formally accuse the president of wrongdoing," he stated.

Reacting on "America's Newsroom," McCarthy emphasized the significance of Mueller having noted that it is Congress' responsibility, not federal prosecutors, to discipline a sitting president.

"This is an explosive statement. We're going to be talking about impeachment from now into the foreseeable future," said McCarthy.

He said he believes it was wrong for Mueller not to make a decision on obstruction of justice, arguing Mueller should have left it up to the Justice Department on whether to cite the policy on indicting a president.

"It's simply not true that he couldn't make a decision," said McCarthy.

One source told Fox News that Barr -- who was traveling to Alaska Wednesday to meet with law enforcement officials -- has also been made aware of the contents of Mueller's statement.