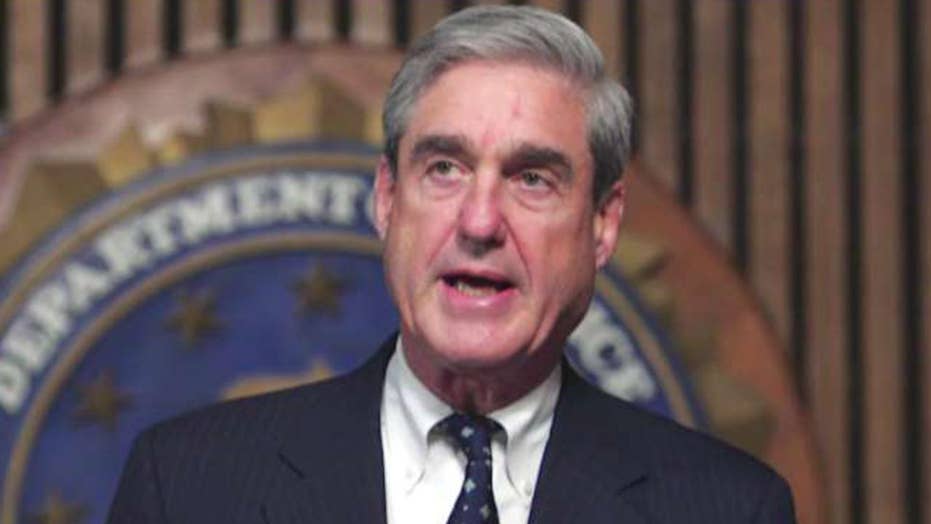 Special Counsel Robert Mueller is not recommending any further indictments as part of his sweeping Russia investigation which effectively ended Friday, according to a senior Justice Department official.

Mueller transmitted to the Justice Department the report on his team’s probe into Russian meddling and potential collusion with Trump campaign associates during the 2016 presidential election. While the probe’s conclusions are not yet known, the investigation already has led to indictments, convictions or guilty pleas for nearly three-dozen people and three companies.

But a senior DOJ official told Fox News Mueller is “not recommending any further indictments.”

Information about the contents of the report could start to emerge in the coming days.

There has been speculation for the entirety of the investigation, lasting nearly two years, on whether President Trump or his family members could face criminal consequences.

Trump’s attorney Rudy Giuliani told Fox News on Friday that the Trump legal team is “confident” in the results of the report.

“This marks the end of the investigation. We await a disclosure of the facts,” Giuliani said. “We are confident that there is no finding of collusion by the President and this underscores what the President has been saying from the beginning - that he did nothing wrong.”

The president has repeatedly blasted the investigation as a “witch hunt” and has maintained his innocence, stating since May 2017 that there was “no collusion” between himself, or members of his campaign, and Russia during the 2016 presidential election.

Mueller has charged 26 Russian nationals while three Russian companies have been charged with interfering in the 2016 presidential election.

But none of the Trump associates have been charged with crimes related to collusion, though Mueller’s team charged former Trump associate Roger Stone in January with lying about his communications with WikiLeaks, which published hacked Democratic emails during the election.