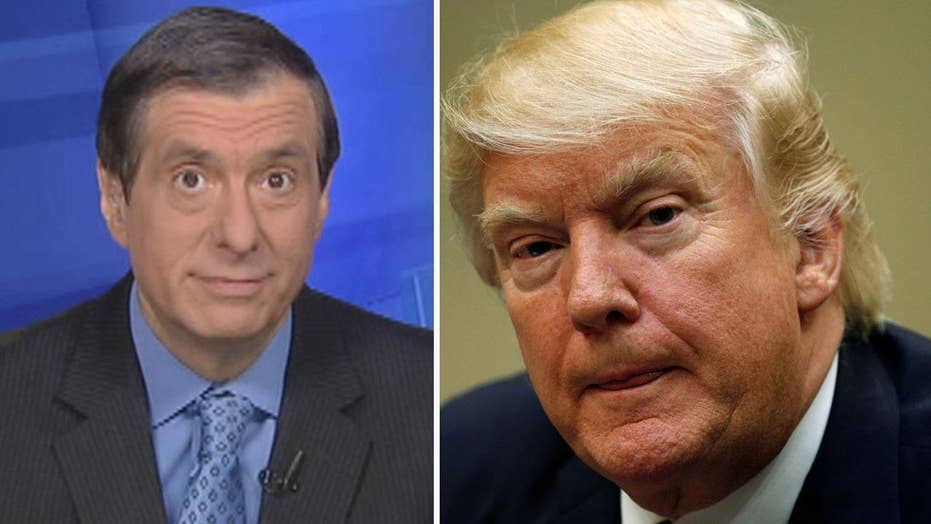 This whole Trump/FBI/Russia/wiretap/surveillance/leaking/intercept thing has become a monumental muddle.

I do this for a living and it’s become increasingly difficult to unravel, especially in the face of fierce partisanship. Nobody looks good in this mess.

We thought we had some clarity on Monday when James Comey testified that the FBI has no evidence to support President Trump’s claim that Barack Obama had him wiretapped or surveilled during the campaign. The two congressional intelligence committees agreed.

Now Devin Nunes, the Republican chairman of the House panel, has muddied the waters on this issue—and damaged his credibility in the process. In fact, he apologized yesterday for his handling of the matter.

Nunes’ big mistake was rushing over to brief the White House about his findings. Remember, this guy is supposed to be heading a bipartisan investigation, and he looked like he was huddling with his home team.

The panel’s ranking Democrat, Adam Schiff, said the chairman’s action “casts quite a profound cloud over our ability to do the work.”

But the president says he now feels “somewhat” vindicated by what Nunes is saying. “That means I’m right,” he told Time magazine.

So what exactly is Devin Nunes alleging?

Well, he says he’s seen intelligence reports that refer to Americans affiliated with Trump, and possibly the president, being “incidentally” picked up in “some level of surveillance activity — perhaps legal, but I don’t know that it’s right.”

This appears to mean the Trump people were picked up or discussed on routine intercepts of foreign citizens, information that is obviously classified. Nunes said U.S. intel agencies were abusing their power.

Even if true, this involves the transition period when Trump was already president-elect, not Trump’s charge that the Obama administration was going after him during the campaign. And “incidental” intercepts don’t square with Trump’s original charge that he was targeted.

Nunes would not say how he obtained the documents and did not share them with other committee members.

As if that weren’t convoluted enough, CNN carried a report about Trump and Russia that is also hard to unpack.

Pamela Brown, part of the network’s investigative team, said that according to unnamed officials, “the FBI has information that indicates associates of Donald Trump communicated with suspected Russian operatives to possibly coordinate the release of information damaging to Hillary Clinton’s campaign.”

That would be explosive if true. But possibly coordinate? If it’s only possible, doesn’t that fall short of a solid story?

A couple of sentences later, Brown offered this caveat: “Though officials we’ve spoken to caution that this information is not conclusive and the investigation is ongoing.” These other officials say it is “premature” to assume the campaign colluded with Moscow based on “largely circumstantial” evidence.

I spent many years as an investigative reporter, and to me, information that is “not conclusive” and “circumstantial” about something that “possibly” happened doesn’t clear the bar. It’s a sign that you should keep on reporting.

So between partisan sniping and qualified media reports, all based on anonymous sources, the whole controversy is increasingly coming across as Beltway noise.