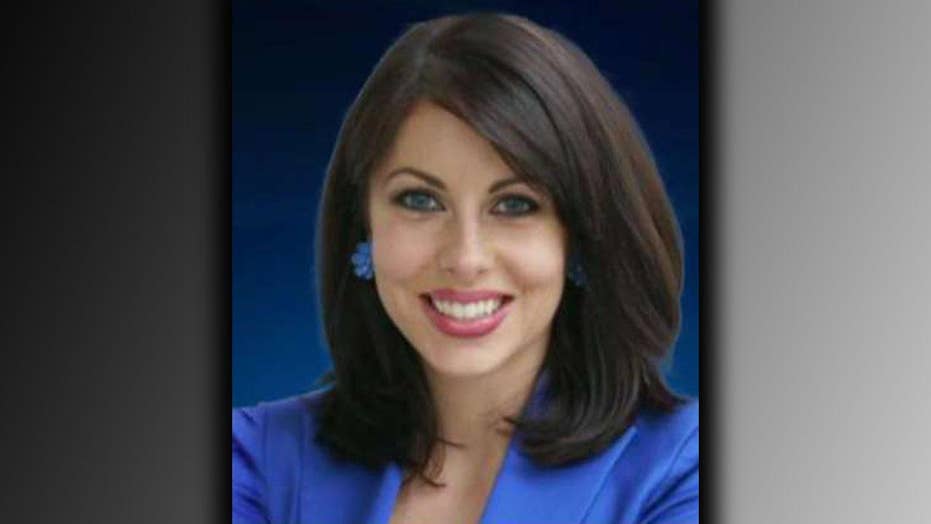 Sources familiar with the matter told Fox News last week that Ortagus had been offered the position and was being vetted for it. Officials also said she recently had been considered for an on-camera spokeswoman position at the Pentagon.

Ortagus was a Fox News contributor but stepped away from that role last week when her name was linked to the State Department position. She is expected to replace Heather Nauert, a former Fox News anchor who was nominated in December to succeed Nikki Haley as ambassador to the United Nations, only to withdraw her name from consideration in February.

Ortagus entered government service as a public affairs officer at the U.S. Agency for International Development (USAID), spending several months in Iraq in 2007. She later became an analyst for the Treasury Department's Office of Intelligence and Analysis, where she worked to identify and designate individual terrorists for placement on the United Nations Sanctions List.