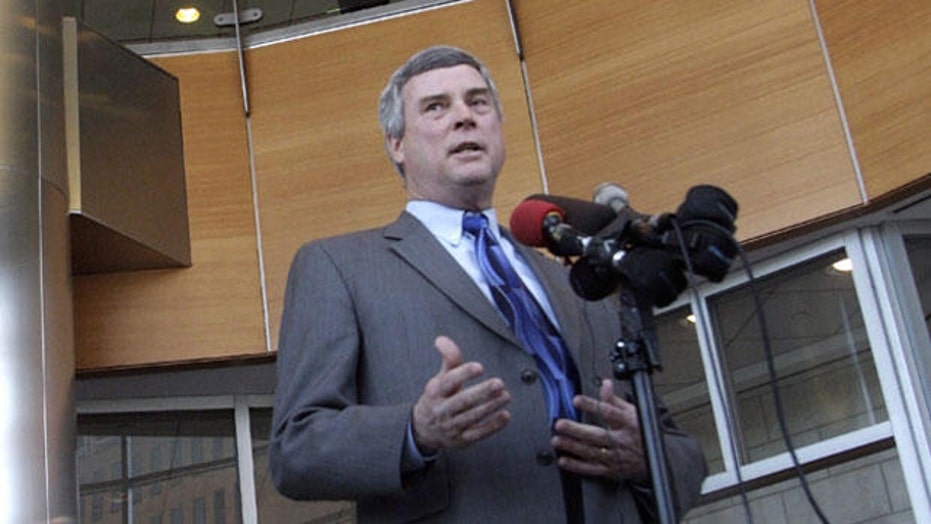 A Missouri Democratic lawmaker predicted Friday that if prosecutors don’t win a conviction against the police officer who shot 18-year-old Michael Brown, it could trigger a new wave of unrest in Ferguson.

Maria Chappelle-Nadal, a state senator in Missouri, has aggressively criticized Gov. Jay Nixon and local police over the law enforcement response in Ferguson as she’s joined protesters on a daily basis.

But she took her criticism a step further on Friday when she suggested that the unrest in Ferguson depends on whether there is an indictment, and a conviction, in the case.

“There’s several people out there including the protesters that I’ve been with this morning who seem to feel as though there won’t be a conviction,” she told Fox News.

“If that happens, we’re going to have exactly what you saw two weeks ago, with a lot of tear gas going all over the place.”

A grand jury has started hearing evidence in the case against police officer Darren Wilson, who shot Brown. Conflicting reports have emerged, though, on whether Wilson was attacked before he fired his gun.

One source told FoxNews.com earlier this week that Wilson was “beaten very severely.”

Meanwhile, Chappelle-Nadal has been highly critical of law enforcement and last week unloaded on the state’s governor on Twitter, in a string of profanity-laced messages.

The lawmaker said on Fox News on Thursday night that her complaint was that Nixon allowed protesters to get “tear-gassed for three days.” She challenged his ability to keep a safe environment in Ferguson.

Nixon, though, has ordered the Missouri National Guard to begin withdrawing from the area.