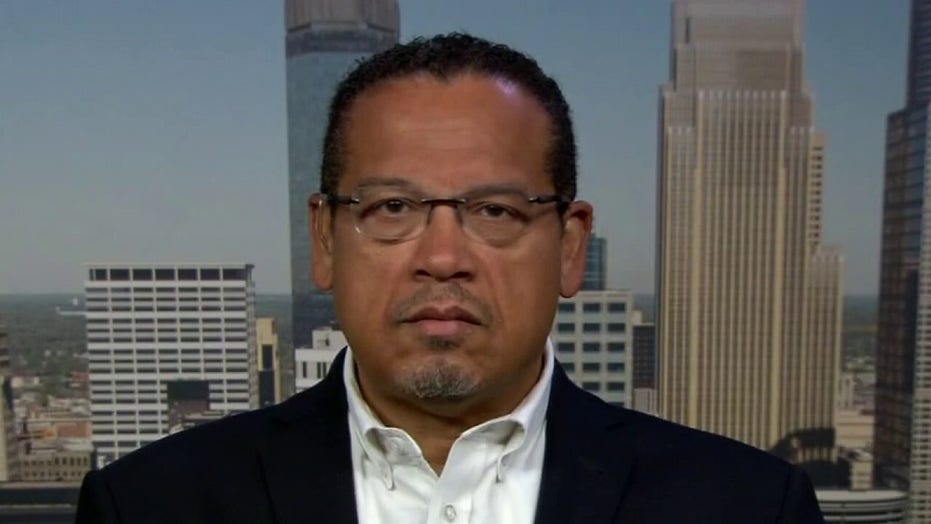 Ellison, a former Democratic congressman, will be assisted by Hennepin County Attorney Mike Freeman in any cases arising from the death of Floyd, who died after officials said Minneapolis Officer Derek Chauvin pressed his knee onto Floyd’s neck while Floyd pleaded with him, saying he couldn’t breathe.

"We are going to bring to bear all the resources necessary to achieve justice in this case," Ellison said during a press briefing Sunday.

So far Chauvin has been the only officer charged in Floyd’s death – facing counts of third-degree murder and second-degree manslaughter – but three other Minneapolis police officers were fired in relation to the encounter. 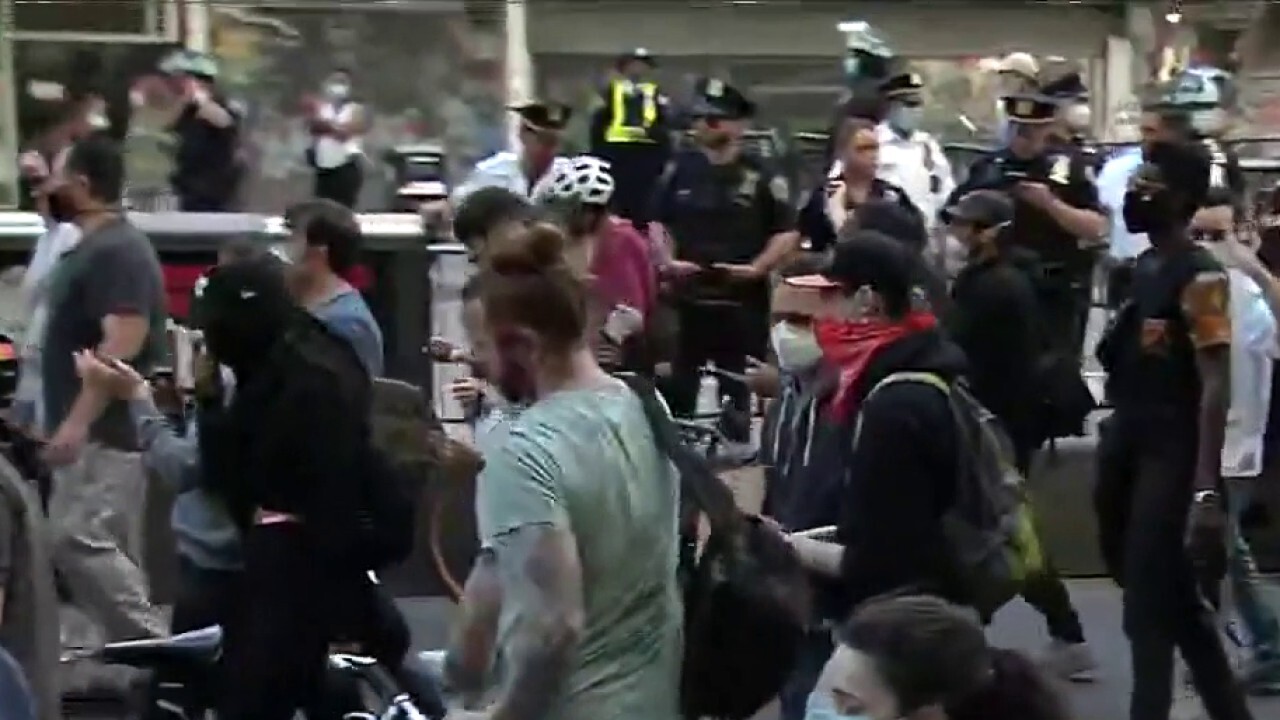 Ellison added that the state is not ready to announce any other charges against the other police officers, but cautioned those seeking justice for Floyd’s death that prosecuting police is very difficult.

"It’s just too early,” he said. "Dose of reality, prosecuting police for misconduct including homicide and murder is very difficult."

Activists, some elected officials, and the Minnesota chapter of the American Civil Liberties Union have been asking for Walz to appoint a special prosecutor, saying there is a history of mistrust between Freeman's office and members of the community. 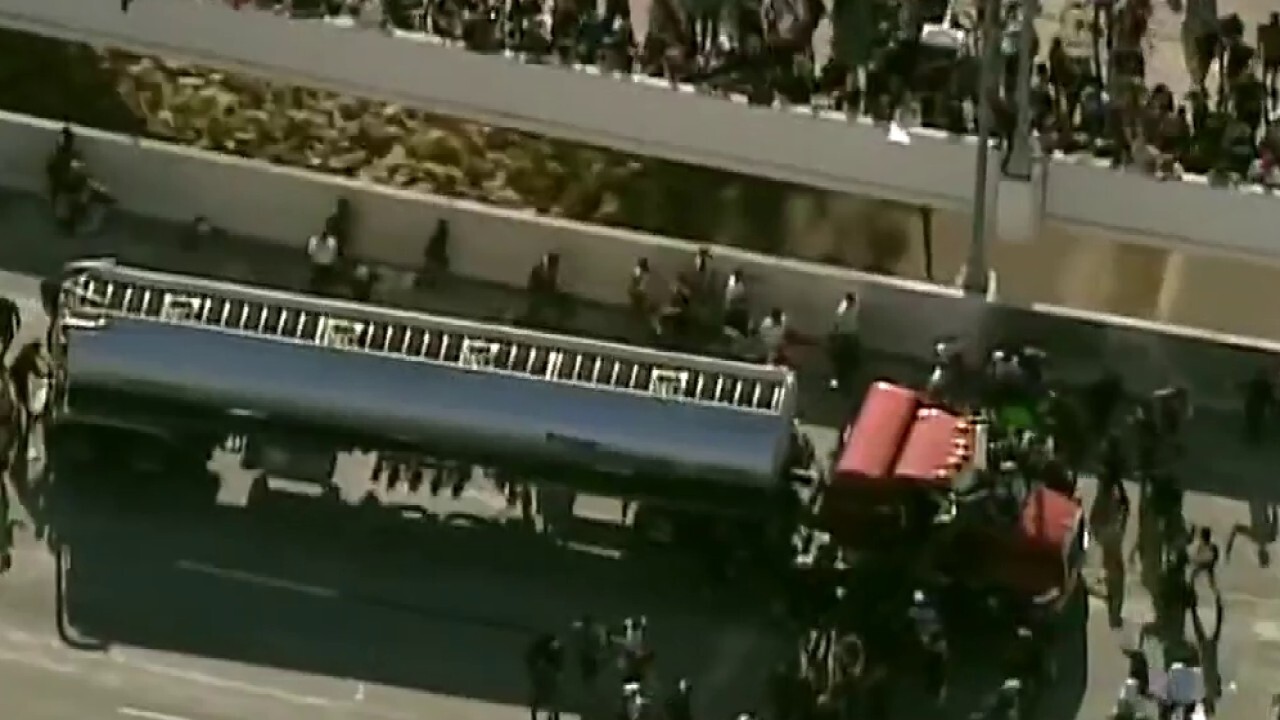 Over 100 people gathered outside the home of Hennepin County Attorney Mike Freeman on Sunday. Protesters had a variety of demands, including arresting all four police officers involved in Floyd’s death, appointing an independent special counsel to prosecute the killing and the resignation of Freeman.

Protests – some of which have turned violent – have erupted across the country over the weekend as demonstrators voice their anger at the killing of Floyd and other African-Americans at the hands of police.

Fox News’ Tyler Olsen and The Associated Press contributed to this report.