Natalie Harp, who's fighting stage 2 bone cancer, says she's not dying anymore from the disease but living with it thanks to President Trump's policies.

A millennial who's fighting a rare form of cancer hit back Friday at Joe Biden's claim that his presidency would "cure cancer," and credited legislation passed during President Trump's administration with saving her life.

Natalie Harp, who has battled stage 2 bone cancer for most of her life, said during an appearance on "Fox & Friends" that President Trump's "Right to Try" act allowed her to make a comeback after a nurse's medical mistake in 2015 left her wheelchair-bound and in excruciating pain.

"I'm not dying from cancer any more thanks to President Trump, I'm living with cancer," she said.

President Trump phoned in to "Fox & Friends" on Friday to celebrate his 73rd birthday and called Harp a "young, beautiful woman" who had benefited from the "Right to Try Act."

The measure allows terminally ill patients to access drug treatments that have not yet been fully approved by the Food and Drug Administration. 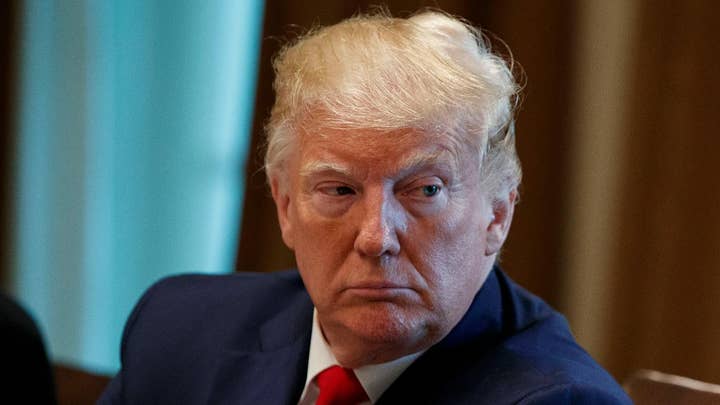 That's what happened to Natalie Harp, when she ran out of options in 2015.

A nurse accidentally mixed up her IV with a sample of sterile water, which nearly killed her. She was offered opioids, medical marijuana, barbiturates, and even informed on Right to Die policies and voluntarily stopping her consumption of food and water (VSED).

"I'm like 'no, I just want to get better,'" she said. As a California resident, Harp said that her Democratic representatives were offering her rights, but not the ones she wanted.

"ObamaCare made health care about a president rather than a patient," Harp argued. 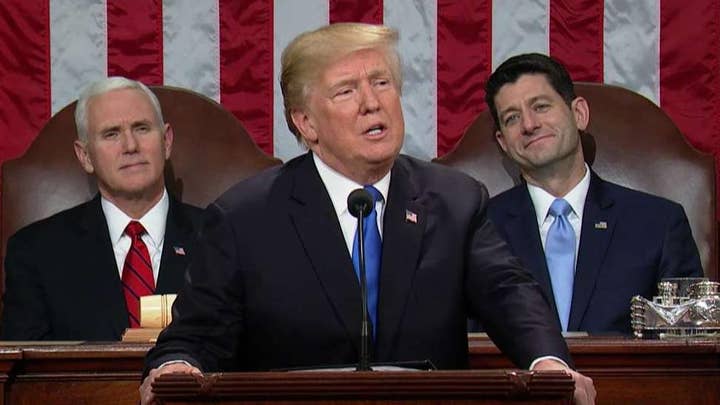 Biden made headlines earlier this week with the bold claim during a speech in Iowa.

"I promise you if I'm elected president, you're going to see the single most important thing that changes America, we're gonna cure cancer," Biden said.

Harp said that although 2020 hopeful Biden certainly understands the devastation caused by cancer, after losing his son Beau to brain cancer in 2015, he shouldn't use the disease as a "political tool."

Harp failed two rounds of chemotherapy and was rejected from clinical trials, and was faced with having to wait for medical practices to catch up with her disease. When Trump signed "Right to Try" last year, she was permitted to explore experimental treatment opportunities, find new doctors and different medications to improve her life.

"I'm walking. I am healthy. I am living the quality of life that I always wanted to have that it took me four years to find because I wasn't offered it here," she said.

"It took President Trump going to Washington to be able to get that for me."