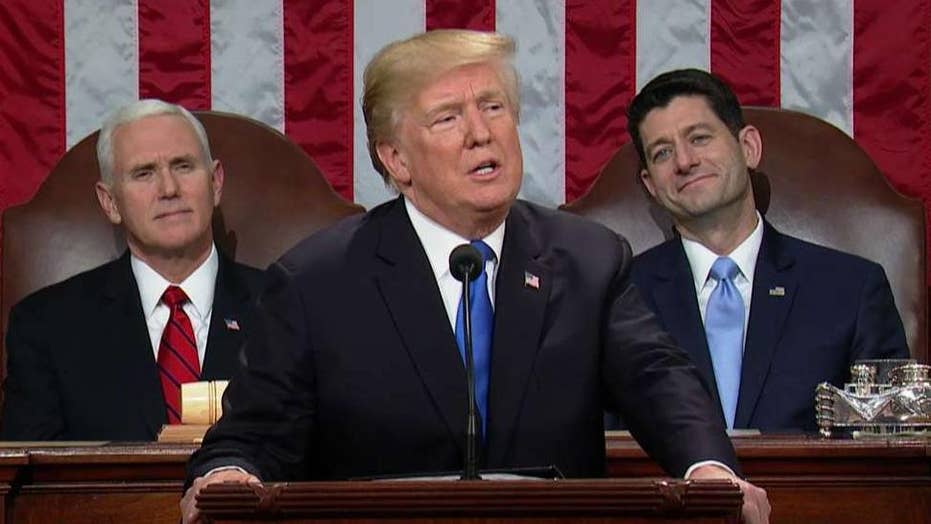 President Donald Trump urged Congress to pass "Right to Try" for terminally ill patients during his State of the Union address, and on May 30 he signed the bill into law.

"Patients with terminal conditions should have access to experimental treatments that could potentially save their lives," Trump said back in January. "It is time for the Congress to give these wonderful Americans the 'Right to Try.'"

Trump's signature on the bill is seen as a victory for the administration.

"Today I am proud to keep another promise to the American people as I sign the right to try legislation into law," Trump said on May 30. "I called on congress to pass Right to Try—such a great name—some bills they don’t have a great name—this one...And a lot of that trying is going to be successful. I really believe that. We did it."

The "Right to Try" bill allows terminally ill patients to request access to experimental medicines that have passed Phase 1 of the Food and Drug Administration approval process.

It authorizes patients diagnosed with life-ending illnesses to use unapproved medications — so long as they have undergone early testing on humans and are under continual evaluation. Patients also would have to have tried other treatment options.

In August, the Senate passed the bill by unanimous consent.

“The Senate took a strong stand in support of the millions of Americans and their families suffering from terminal illness,” Sen. Ron Johnson, R-Wis., said in a statement following the vote. “Patients with terminal diseases ought to have a right to access treatments that have demonstrated a level of safety and could potentially save their lives.”

"Right to Try" laws were already enacted in 40 states by the time the bill was passed, according to righttotry.org. Supporters called for federal legislation.

"FDA regulations cannot preempt state laws that preserve constitutionally protected rights, such as the fundamental right to life and medical self-preservation," the website explained. "The United States Supreme Court has never addressed Right To Try specifically, but it has held that states have great latitude in regulating health and safety, including medical standards, which are primarily and historically a matter of local concern."