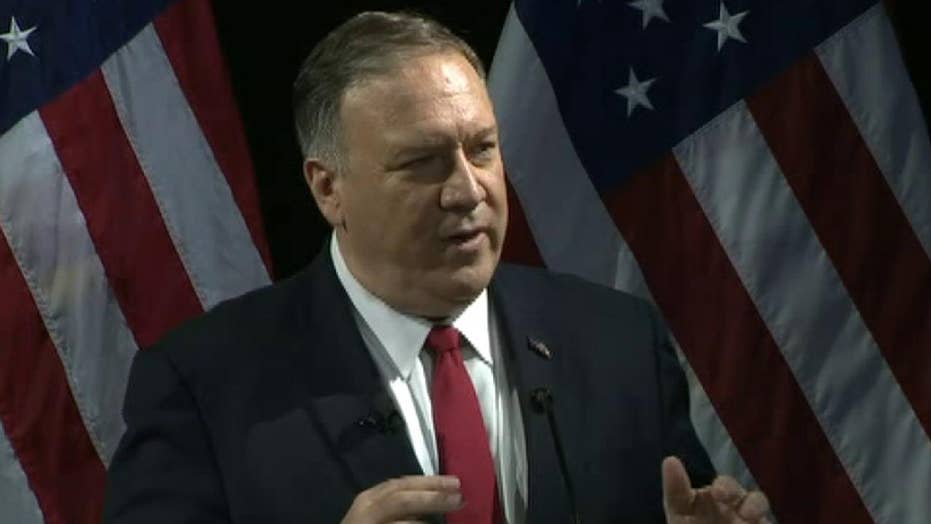 Secretary of State Mike Pompeo delivered a fiery speech Wednesday night, describing how America has “taken on the challenge” posed by the “communist government” in China.

Speaking while receiving the Hudson Institute’s 2019 Herman Kahn Award in New York City, Pompeo said it's time to realize “the degree to which the Communist Party is hostile to the United States and our values” -- and thanked President Trump for helping to highlight the issue.

“China’s Communist Party leaders have made clear that they want to achieve primacy in the world,” Pompeo said.

“They’re reaching for it using methods that have created challenges for the United States and the world.

CHINESE MILITARY OFFICIAL SLAMS US'S FOREIGN POLICY, SAYS 'NO ONE AND NO FORCE' WILL GET IN BEIJING'S WAY 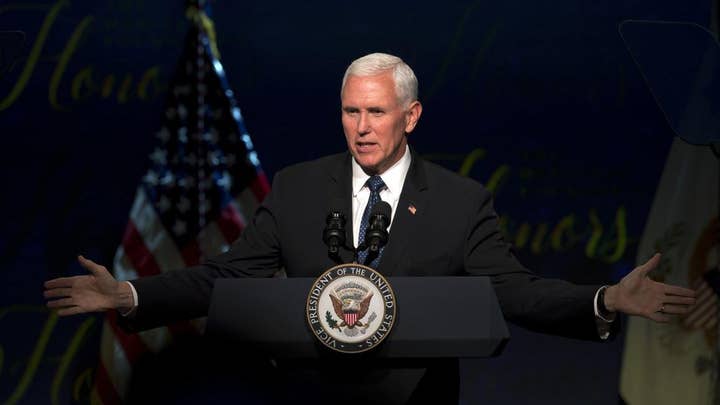 HONG KONG PROTESTERS SPRAYED WITH WATER CANNON AS THEY SET UP ROADBLOCKS, CLASH WITH POLICE

“We collectively need to confront these challenges from [China] head-on – in all their many facets.

“It is no longer realistic to ignore the fundamental differences between our two systems, and the impact that these differences may have on the United States.”

After joking about how the explosive remarks marked a departure from the norm in traditional American foreign policy, Pompeo continued: “We’ve been slow to see the risk China poses to American national security because we wanted friendship with the People’s Republic from the very start. We still hope for it.

“But, in our efforts to achieve this goal, we accommodated and encouraged China’s rise for decades – even at the expense of American values, and security, and good sense.

“We did everything we could to accommodate China’s rise, in the hope that Communist China would become more free, market-driven, and ultimately, hopefully, more democratic.

“We did this for a long time.” 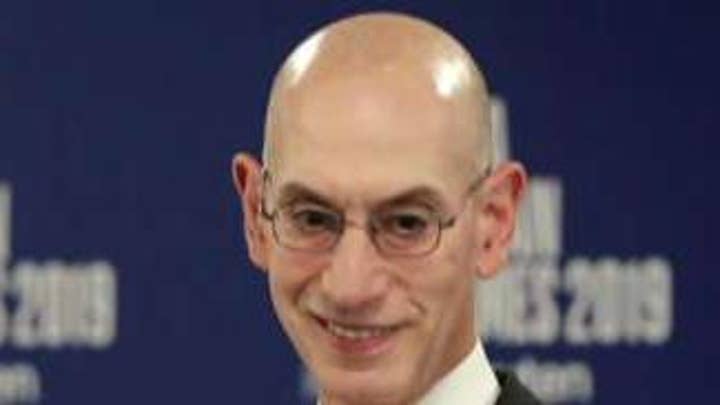 The secretary of state continued, accusing China of engaging in “unfair and predatory economic practices,” before promoting a new trade deal between the communist country and the U.S.

“Phase one of the trade deal is a great first step. We’re not just bringing fairness back into our economic relationship. We’re showing that there’s common ground to be had,” he said.

He wrapped the speech by saying Americans should want to see a prosperous, thriving China -- but a fair one.

“Above all, we as Americans must engage China as it is, not as we wish it to be,” he said.

GINGRICH: US MUST WAKE UP AND SEE CHINA FOR WHAT IT REALLY IS -- BEFORE IT'S TOO LATE

Pompeo’s fiery remarks came amid tense relations between the two nations, with China’s defense minister swiping at U.S. foreign policy earlier this month by vowing “no one and no force” will get in the way of his country’s annexation of Taiwan -- and any nation that tried to do so was “doomed to failure.”

Gen. Wei Fenghe did not refer directly to the U.S. during his opening remarks at the Chinese-sponsored Xiangshan Forum, but he did recite some of Beijing's talking points against Washington and its Western allies, the Associated Press reported.

"No one and no force will be able to stop the course" of China's annexation of Taiwan, Wei said at the security conference in Beijing. “Reunification of the motherland is a justified course and separatist activities are doomed to failure."

Taiwan, a former Japanese colony, split from China amid civil war in 1949 and has enjoyed strong U.S. military and diplomatic backing, despite the lack of formal ties. 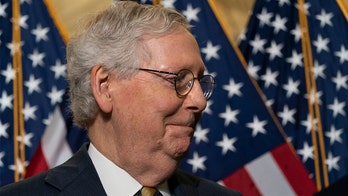 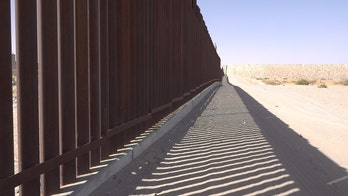 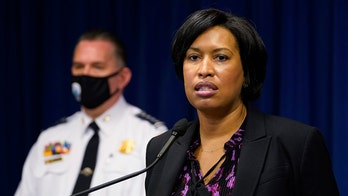