Michigan Gov. Gretchen Whitmer criticized the Trump administration’s handling of the coronavirus pandemic in her state – saying the federal government sent her a batch of swabs that won’t work with some kinds of tests for the virus.

Whitmer said that while Michigan has dramatically increased its ability to test people for COVID-19, the state’s effort have been hampered by a shipment from Washington of foam swabs – which she says won’t work with a number of tests being conducted to detect the pathogen.

“We still don’t have swabs for a number of test kits,” Whitmer told Fox News in a phone interview. “Simple things like not having the right swab can stop us from reaching our goal in testing.”

There are multiple different types of tests that can be conducted to detect whether or not a person has become infected by the novel coronavirus, and each of these requires different steps and different supplies.

One similarity between all the tests for an active infection, however, is the use of nasopharyngeal swabs to collect a sample from a patient’s nose or throat. With millions of these long, flexible medical devices needed across the country, both the federal government and state leaders have been desperately working to get the swabs to hot spots.

While President Trump on April 17 vowed to ship out millions of swabs in the coming weeks – saying "Mostly, it's cotton. It's not a big deal" – the swabs are slightly more complex than that. Cotton can interfere with test results because it contains its own genetic material, so swabs used to test for COVID-19 are made from polyester, nylon, foam or some other synthetic material, and each is used for a different type of test. 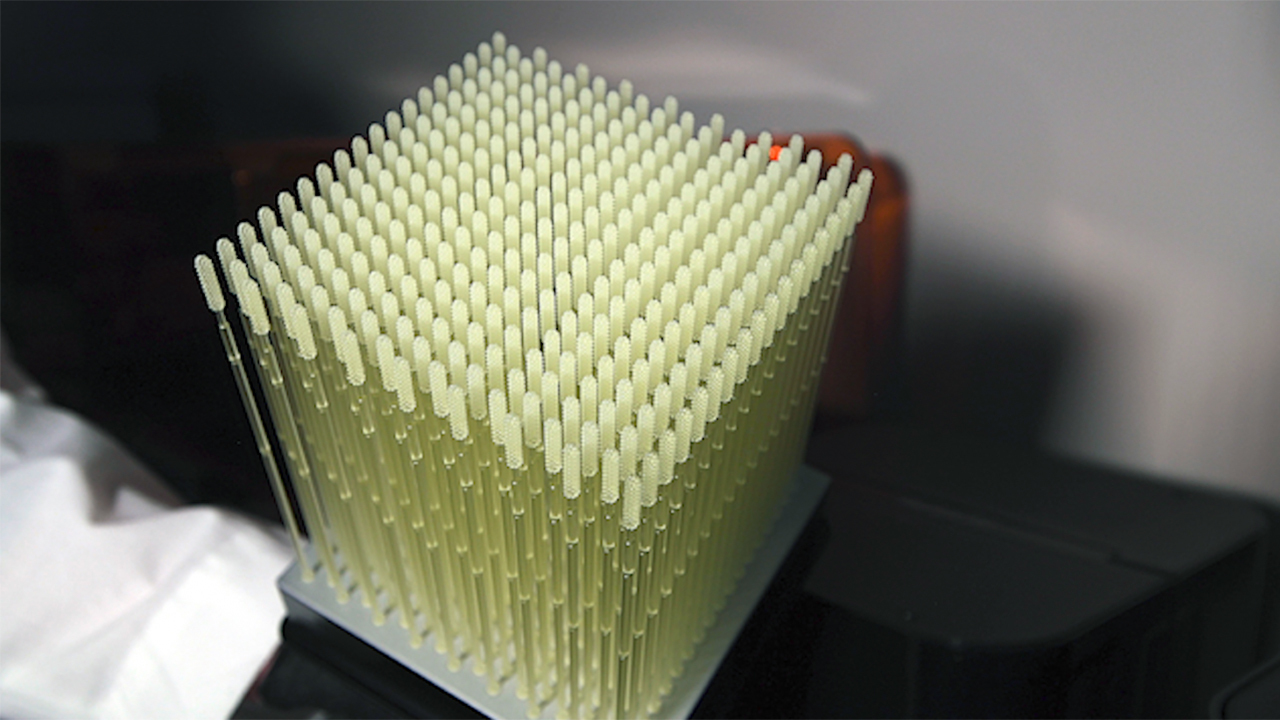 Whitmer said that she has a good relationship with Vice President Mike Pence and that overall the federal government has been good at getting her state the supplies she needs. She blames the swab screw-up and the mounting infection rates from the pandemic on the lack of clear national strategy from Washington.

“We need more of a national strategy,” she said. “Instead we’ve had 50 different governors with 50 different strategies competing with one another for supplies.”

She added: “People in this country need to understand how serious that is.”

Michigan has been one of the state’s hardest hit by the public health crisis, with over 51,000 confirmed cases of COVID-19 and almost 4,900 deaths as of Tuesday. Wayne County – home to Detroit – has the fifth most deaths from the disease in the country, behind only some in New York and Illinois’ Cook County, according to the Center for Systems Science and Engineering at Johns Hopkins University.

Along with dealing with the public health issues from the virus, Whitmer has also been forced to deal with a number of protests against her stringent stay-at-home orders.

While the protests have gone off generally without incident, Whitmer – and some state lawmakers from both parties – have raised concern about some of the demonstrators carrying assault weapons. A 32-year-old Detroit man was also recently arrested for allegedly making death threats against Whitmer and state Attorney General Dana Nessel over the COVID-19-related restrictions. 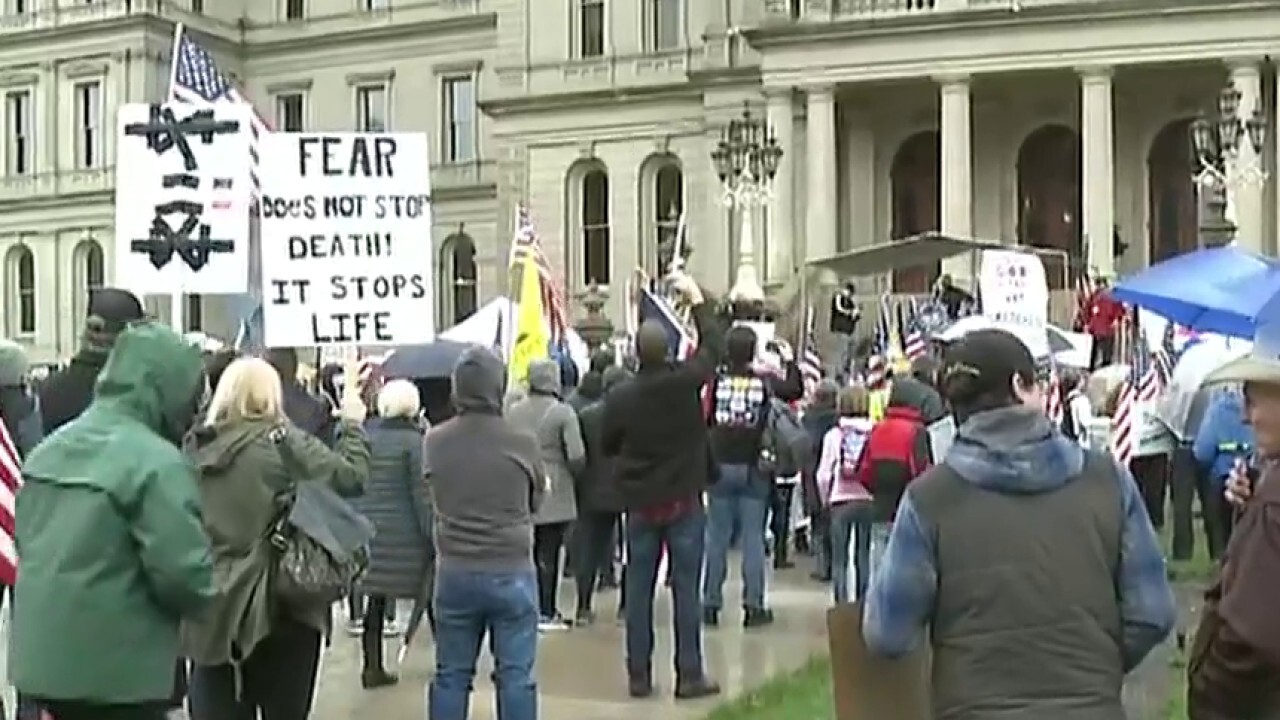 Whitmer, however, said she will not be cowed into reopening the state before it is safe and risk more infections and deaths.

“I’ve been focused on doing my job, and I’m going to keep doing that and I’m not going to apologize about that,” she said. “I’m not changing the way I run this state because of some protests.”