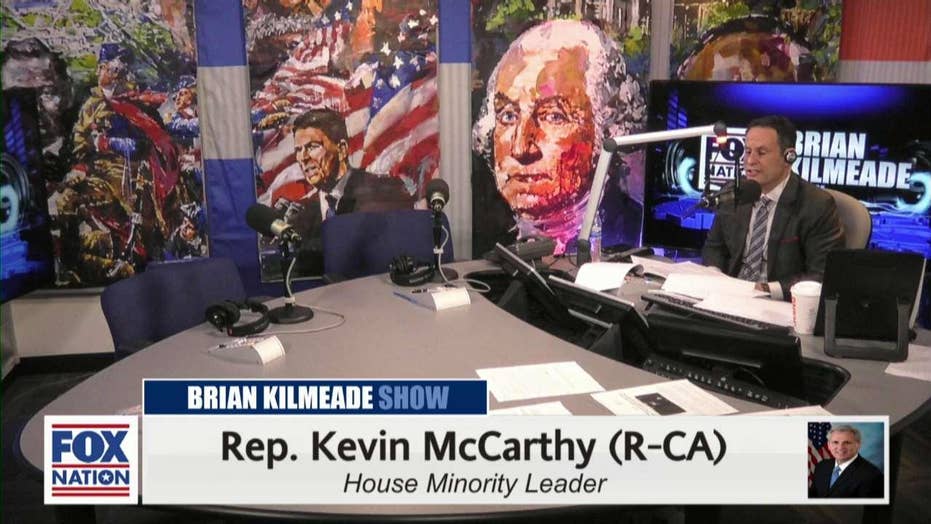 House Minority Leader Kevin McCarthy:We Did Not Let President Trump Down On The Border

“It was the House that passed the appropriation bill with $5 billion,” McCarthy told Fox News Radio's "Brian Kilmeade Show." “It takes 218 to pass, but what I think the American public and your listeners have to understand, in the Senate it takes 60 votes.

"It wasn't the president who shut down the government, it's Schumer.”

Last week Trump decided to avoid a second shutdown by signing compromise spending legislation to fund the government. But he also declared a national emergency in order to get the funds to continue to build the wall -- causing controversy on Capitol Hill.

“Everybody sits back there and the Democrats say, 'Oh, you had the White House, you had Congress and you had the Senate,'" McCarthy said. “Yes we did, but we don't have the rule, why wouldn't the president have all of his appointments yet? Because in the Senate, they hold all that time up, it is the Democrats that are making this impossible."