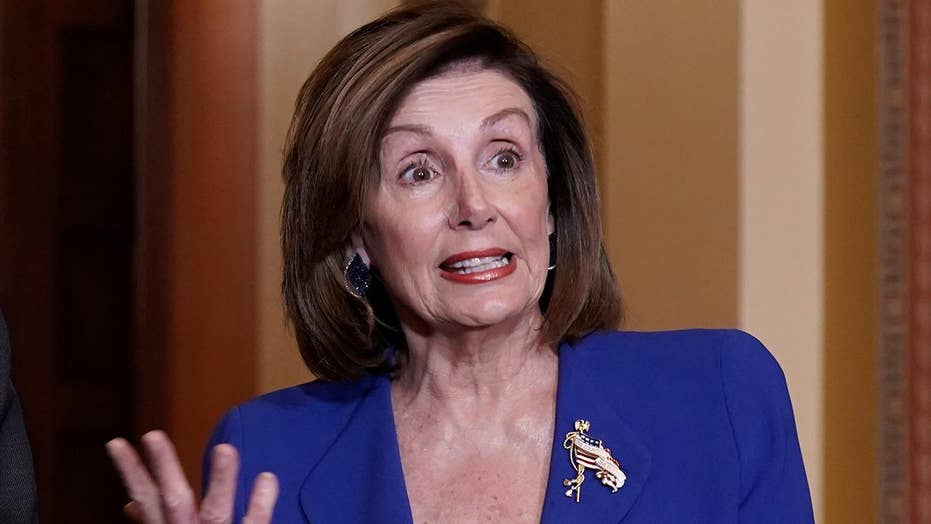 A Democratic congressman from New York broke rank with his party on Thursday by vowing to vote against the War Powers Resolution being debated on the House floor.

Rep. Max Rose said that “President Trump was justified” in ordering the drone strike that killed Iranian Gen. Qassem Soleimani and others as they traveled from Baghdad's international airport last Friday, and argued that the resolution being debated Thursday “simply restates existing law and sends the message that war is imminent.”

“I know all too well the real costs of war, and sending troops into harm’s way is the most consequential decision I could make,” Rose, who served in the Army during the conflict in Afghanistan, said in a statement. “Unfortunately, today’s War Powers Resolution is a non-binding resolution that simply restates existing law and sends the message that war is imminent."

He added: “I refuse to play politics with questions of war and peace and therefore will not support this resolution.”

The Democrat-controlled House moved on Thursday toward approving a non-binding measure aimed at limiting Trump's ability to take military action against Iran.

House Speaker Nancy Pelosi, D-Calif., said the resolution -- which does not require Trump's signature -- nonetheless “has real teeth” because it is "a statement of the Congress of the United States."

"I will not have that statement be diminished by whether the president will veto it or not," she said.

Despite Rose’s opposition and solid disapproval from Republicans, the measure seemed certain to pass.

Kaine's efforts received a boost Thursday as Republican Sen. Todd Young of Indiana, an ex-Marine, said he might support the war powers measure. Two other Republican senators had said Wednesday they would back the Kaine plan.

“We are members of a separate and distinct branch of government. It is our duty not to take anyone’s word for things as we are dealing with matters of life and death,” Young said, adding that he wished Trump administration officials had provided more intelligence information during a briefing Wednesday on the U.S.-led drone strike that killed Soleimani.