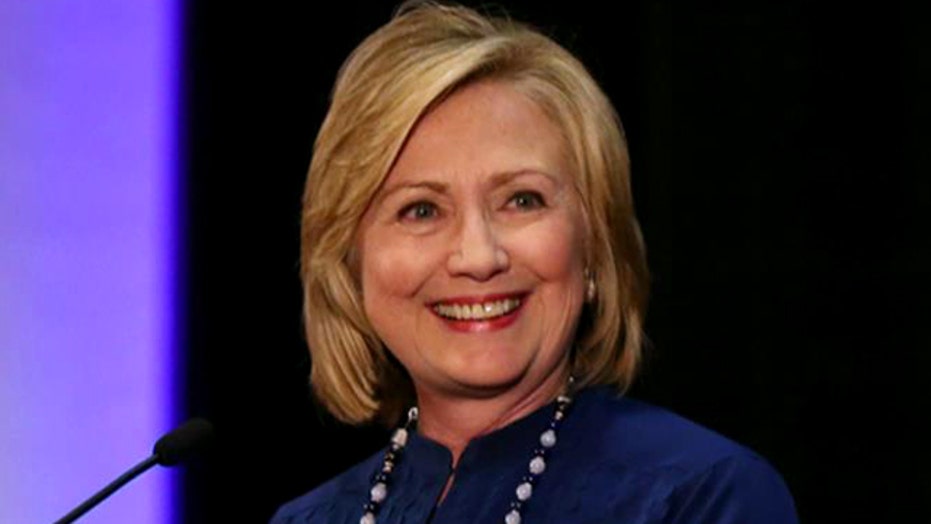 Twenty-two of the 37 corporations nominated for a prestigious State Department award — and six of the eight ultimate winners — while Hillary Clinton was Secretary of State were also donors to the Clinton family foundation.

The published donor records of the Bill, Hillary and Chelsea Clinton Foundation don't give exact dates or amounts of its contributors, but it is possible to create a general timeline for when many of the corporations donated and when they were either nominated or selected for the award.

Silicon Valley giant Cisco was the biggest foundation contributor nominated in 2009, giving the Clinton charity between $1 million and $5 million. The company then won the award in 2010 when eight of the 12 finalists and two of the three winners had donated to the foundation.

The other Clinton contributor to win that year, candy-maker Mars, Inc., had given between $25,000 and $50,000. Coca-Cola was the most generous foundation donor to be honored as a finalist in 2010, giving a $5-10 million donation.