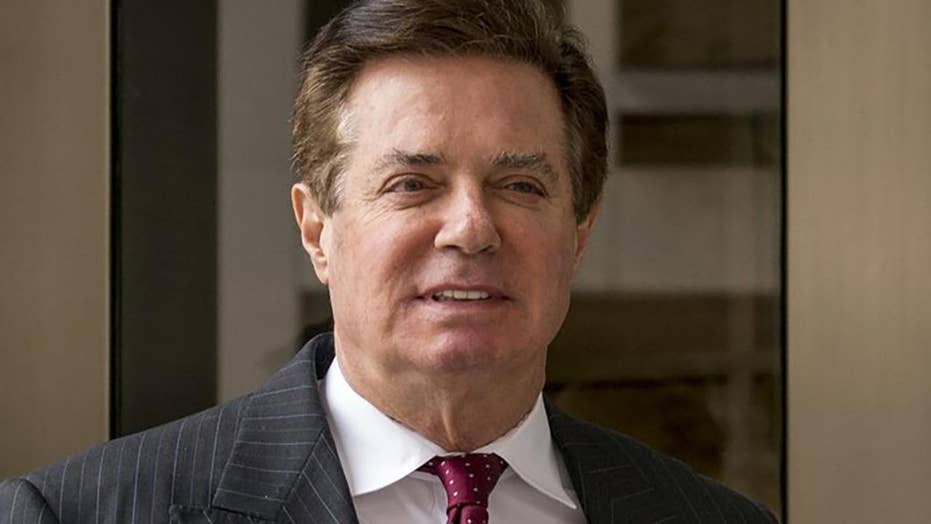 Former Trump campaign chairman Paul Manafort has been transferred to home confinement after he sought the transfer due to the health risk in prison from coronavirus, Fox News has confirmed.

Manafort, 70, was serving his sentence at FCI Loretto, a low-security federal prison in Loretto, Pa.

"Manafort met all the criteria except for length of sentence served but because of age and vulnerability of the inmate due to underlying health issues, BOP used its discretion to move him to home confinement," a person familiar with the process told Fox News Wednesday.

The criteria for consideration for home confinement typically includes having just 18 months left in a sentence.

"He is on his way home on home confinement. He will be with his wife in [Virginia]. He is obviously relieved," Blanche told Fox News on Wednesday.

In March 2019, Manafort was sentenced to more than seven years in prison after he pleaded guilty to foreign lobbying and witness tampering, as well as tax fraud and conspiracy.

Manafort has faced health challenges throughout his time in prison, and was hospitalized in December due to a cardiac event. Before he was sentenced, Manafort’s legal team had argued that his health challenges contributed to his misstatements in the case brought against him by former Special Counsel Robert Mueller.

WHO'S BEEN CHARGED IN MUELLER PROBE

Manafort’s transfer comes after Attorney General Bill Barr in March instructed the Bureau of Prisons to move nonviolent inmates who were at risk of contracting COVID-19 out of prison facilities and allow them to serve out their sentences in home confinement.

"Many inmates will be safer in BOP facilities where the population is controlled and there is ready access to doctors and medical care," Barr wrote in a two-page memo to BOP last month. ”But for some eligible inmates, home confinement might be more effective in protecting their health.”

Barr directed the bureau to prioritize home confinement for prisoners in low- and minimum-security facilities who pose no safety threat to the community and have a low likelihood of recidivism.

Criminals who have committed violent crimes or sexual offenses are not eligible for home confinement.

The BOP medical director has been instructed to assess an inmate's risk factor in contracting COVID-19, including coronavirus exposures at the particular prison facility as well as the individual inmate's health history and age.

Inmates who are granted home confinement will have to be quarantined for 14 days before they are discharged from the prison in an effort to protect the public.

President Trump’s former personal attorney Michael Cohen is among the inmates who could be released from prison early due to the pandemic. Cohen currently remains in quarantine and in solitary confinement. 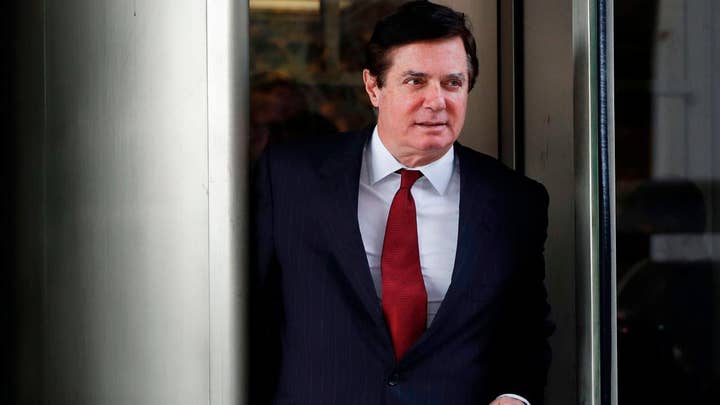 Cohen’s attorney, Lanny Davis, told Fox News last month that Cohen could be released by May 31, and said he hopes “that will be true—and Michael will be released, albeit under home confinement for the remainder of his term while being safe with his family.”

“We also hope that authorities at the Justice Department and the Bureau of Prisons remain committed to implement the Attorney General’s humane policy during this Covid-19 pandemic crisis, and that no political influences are allowed to interfere that might lead to any further delay,” Davis said in a statement.