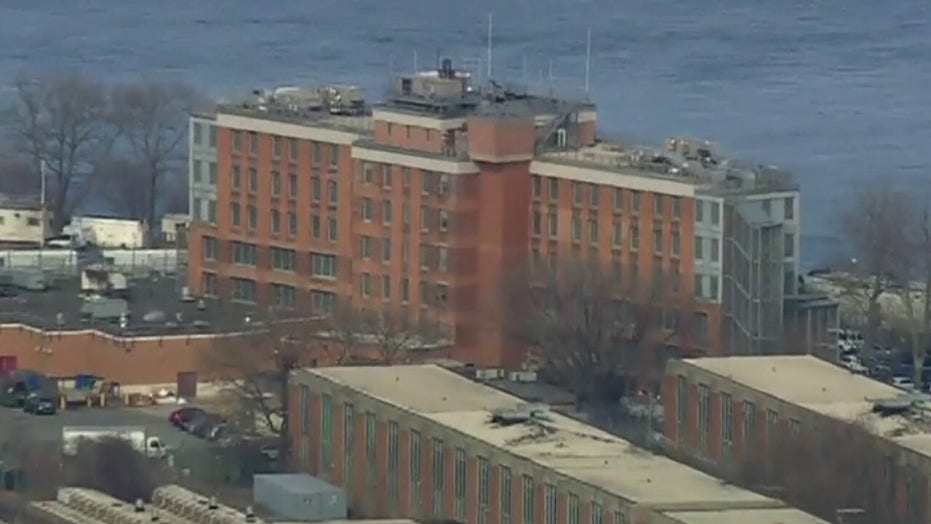 Kennedy, R-La., on Monday penned a letter to Barr after the attorney general last month directed the Federal Bureau of Prisons to grant early release to certain non-violent criminals who are at high risk of contracting the novel coronavirus.

“As the chief law enforcement official, I recognize the unprecedented challenges you are facing in weighing the competing interests of keeping our communities safe while ensuring the continues administration of justice,” Kennedy wrote to Barr, referencing his order to the Bureau of Prisons. “This authority was granted to you via emergency legislation passed by Congress to reduce the risk of infection to older and chronically ill federal inmates.”

“However, when making decisions about who to release early, it is imperative the Federal Bureau of Prisons strongly considers the financial, emotional and physical devastation that some inmates have caused by their crimes,” he continued.

Kennedy went on to detail Stafford’s financial crimes: Stafford was convicted in 2012 of 13 felony counts and was sentenced to 110 years in federal prison for his convictions.

“Stanford orchestrated an investment-fraud scheme, second only to that of Bernie Madoff’s in size, which involved nearly $8 billion and 18,000 victims, including at least 900 Louisianans,” Kennedy wrote. “Stanford lived lavishly by preying on the vulnerabilities of Americans who trusted him with every cent of their savings, many experiencing financial ruin when the scam fell apart.”

He added: “Stanford, at seventy years old, may be among the prison population considered for early release under your directive.” 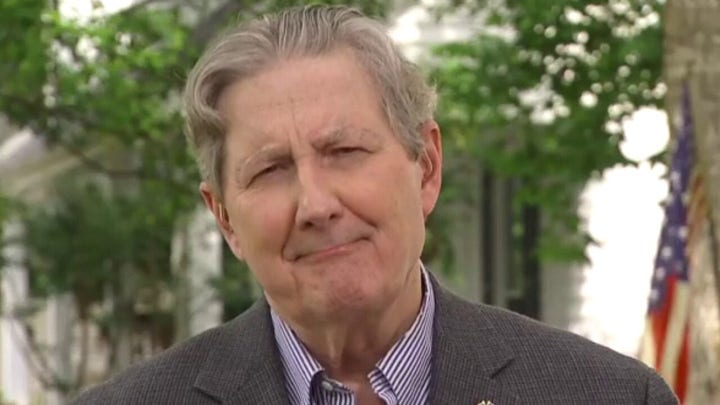 Kennedy went on to detail Madoff’s crimes, noting that the 81-year-old “suffers from health issues” and “has already requested early release due to COVID-19.” On June 29, 2009, Madoff was sentenced to 150 years in prison for heading a Ponzi scheme that bilked clients out of billions of dollars.

“Releasing either of these individuals, or anyone similarly situated would be an affront to those affected by their evil schemes, and a complete failure in the administration of justice,” Kennedy wrote. “Our efforts should be focused on protecting those who protected us: our parents, grandparents, and military veterans who led crime-free lives.”

He added: “Criminals such as Stanford and Madoff who preyed on the elderly should be the last ones to benefit from the change in circumstances COVID-19 has caused.”

“I respectfully urge you to deny any request for early release made by Robert Allen Stanford, Bernie Madoff, and others who chose to devastate innocent Americans with their fraudulent schemes,” he added.

Kennedy also requested that the Justice Department publish on its website key information regarding every inmate who is released under the order, including their name, last known address, the prison from which they were released, their age and their offense.

Kennedy also requested that Barr “encourage all states’ attorneys general to publish the same information for state prisoners who are released because of COVID-19.”

Barr instructed the Bureau of Prisons to move nonviolent inmates who were at risk of contracting COVID-19 out of prison facilities and allow them to serve out their sentences in home confinement in a memo on March 26.

MICHAEL COHEN TO BE RELEASED FROM PRISON AMID CORONAVIRUS

"Many inmates will be safer in BOP facilities where the population is controlled and there is ready access to doctors and medical care," Barr wrote in a two-page memo to BOP last month. ”But for some eligible inmates, home confinement might be more effective in protecting their health.”

Barr directed the bureau to prioritize home confinement for prisoners in low- and minimum-security facilities who pose no safety threat to the community and have a low likelihood of recidivism.

Criminals who have committed violent crimes or sexual offenses are not eligible for home confinement.

The BOP medical director has been instructed to assess an inmate's risk factor in contracting COVID-19, including coronavirus exposures at the particular prison facility as well as the individual inmate's health history and age.

Inmates who are granted home confinement will have to be quarantined for 14-days before they are discharged from the prison in an effort to protect the public.

President Trump’s former personal attorney Michael Cohen is among the inmates who will be released from prison early due to the pandemic. Cohen is expected to spend 14 days in quarantine and then be released to home confinement.