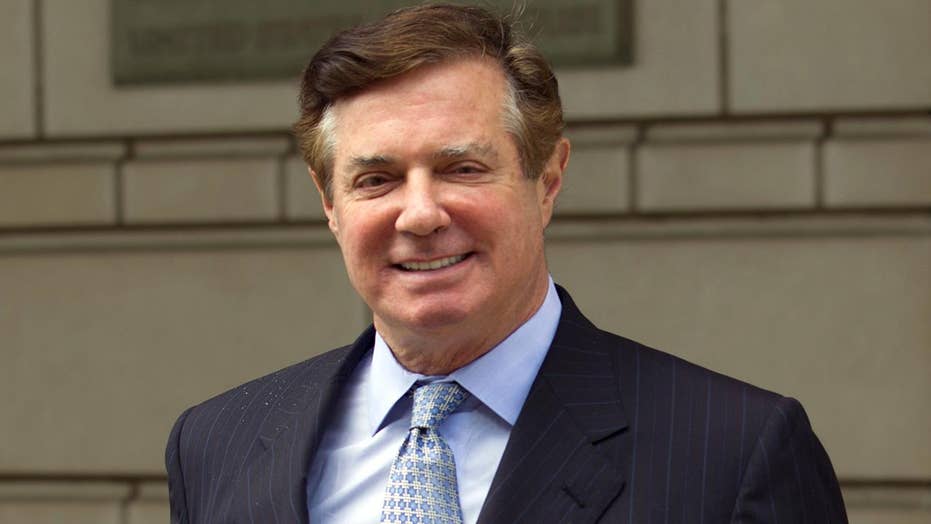 Ex-Trump campaign manager Paul Manafort was indicted on a raft of state charges in New York Wednesday - moments after a federal judge handed down a sentence in a separate case that ensured the longtime GOP operative will serve nearly seven more years in prison.

The New York indictment on mortgage fraud, conspiracy, and other state charges alleges that the 69-year-old Manafort and others falsified business records to illegally obtain millions of dollars. The new charges were announced by Manhattan District Attorney Cyrus Vance just minutes after U.S. District Court Judge Amy Berman Jackson, of the District of Columbia, sentenced Manafort as part of Special Counsel Robert Mueller’s investigation, leaving him with 81 months to serve behind bars as part of that case.

“No one is beyond the law in New York,” Vance said in a statement Wednesday. “Following an investigation commenced by our office in March 2017, a Manhattan grand jury has charged Mr. Manafort with state criminal violations which strike at the heart of New York’s sovereign interests, including the integrity of our residential mortgage market.”

MANAFORT COMMITTED CRIMES BUT IS BEING PUNISHED FOR ASSOCIATION TO DONALD TRUMP: BRIT HUME

According to the indictment, Manafort, from Dec. 22, 2015 through Jan. 17, 2017, “engaged in a scheme constituting a systematic ongoing course of conduct with intent to defraud more than one person and to obtain property from more than one person by false and fraudulent pretenses, representations and promises, and so obtained property with a value in excess of one thousand dollars from one and more such persons.”

Meanwhile, minutes earlier in Washington D.C., Jackson nearly doubled Manafort’s prison term. Jackson’s term was for 73 months in connection with Manafort’s guilty plea related to foreign lobbying and witness tampering. But Jackson ordered a portion to be served concurrently with a 47-month sentence given by Judge T.S. Ellis in federal court in Virginia last week. Manafort, though, was credited with nine months time served.

The sentencing concluded one of the highest-profile cases to emerge from Mueller’s investigation into Russian meddling and potential collusion with Trump campaign associates, though the charges against Manafort did not pertain to Russia collusion or any work he did with the Trump campaign in 2016.