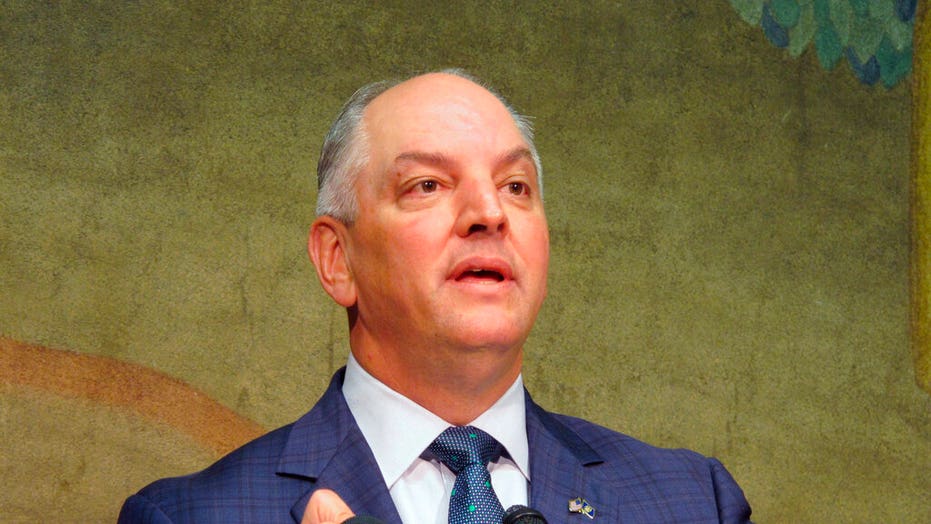 Louisiana Gov. John Bel Edwards, a Democrat, broke from his party's ideology Thursday and signed a bill that would prohibit women from having an abortion once a baby's heartbeat is detected, in almost all cases.

Edwards urged his party colleagues to do so as well, tweeting a statement on Wednesday saying "I call on the overwhelming bipartisan majority of legislators who voted for it to join me in continuing to build a better Louisiana that cares for the least among us and provides more opportunity for everyone."

The fetal heartbeat abortion ban applies to pregnancies as early as six weeks, before some woman even know they are pregnant and include exceptions only for "medically futile" instances where the mother's health is at risk or the baby is stillborn. The bill necessitates an ultrasound to confirm pregnancy and does not include exceptions for women who were victims of rape and incest.

Many fellow Democrats lashed out at Edwards, with 2020 presidential candidate Senator Kirsten Gillibrand, D-N.Y., accusing the governor of "turning his back on Louisiana women by signing this shameful bill."

The bill's passage makes Louisiana the fifth state, after Georgia, Kentucky, Mississippi, and Ohio, to pass a fetal heartbeat act in its state, which challenges the constitutional right to an abortion guaranteed by the Supreme Court's 1973 ruling in Roe v. Wade.

Republican Gov. Kay Ivey signed an Alabama abortion bill into law earlier in May that makes performing abortions at any stage of pregnancy, with no exceptions except health risks to the mother, a felony crime punishable by up to life imprisonment.

In Lousiana, doctors and medical providers who perform an abortion could face up to two years in prison and lose their medical license.

Although many of the states legislations have been challenged in court because of its constitutional conflict, state lawmakers hope that the controversy will facilitate Supreme Court justices in overturning Roe v. Wade.

The Louisiana law will not go into effect until Mississippi's similar legislation is upheld by a federal court, but so far, it faces legal challenges as a federal judge blocked the Mississippi law by injunction on Friday.