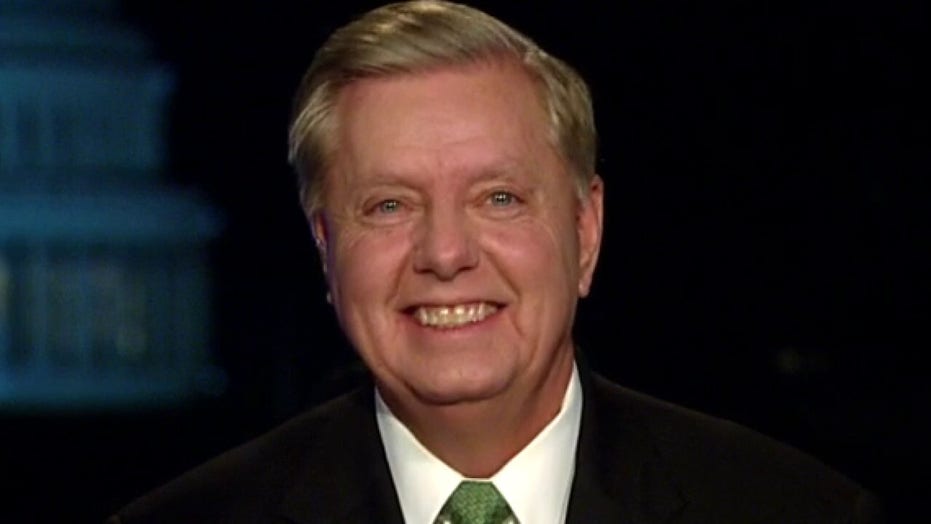 Graham, appearing on CBS News' "Face the Nation,” said Attorney General William Barr told him during a conversation that the DOJ has "created a process that Rudy could give information and they would see if it's verified." 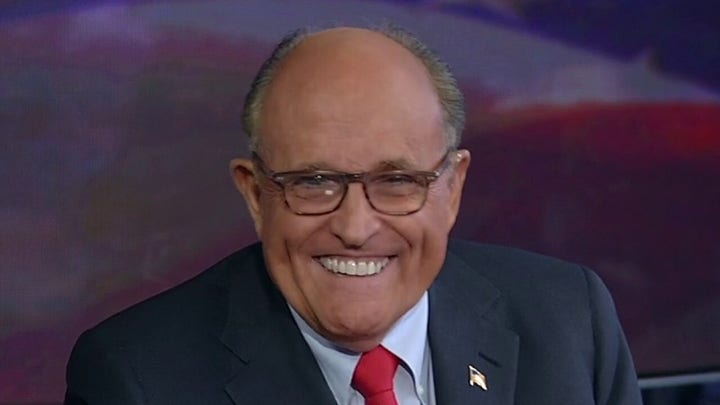 Federal prosecutors in New York have been investigating Giuliani's business dealings, including whether he failed to register as a foreign agent.

Giuliani also was a central figure in the impeachment of Trump over the president's dealings with Ukraine, pushing corruption allegations against Joe Biden, the former vice president who had been a frontrunner in the 2020 presidential election.

The scrutiny put the Justice Department in the awkward position of appearing to work with someone it's actively investigating to gather potentially damaging information against one of Trump's political rivals.

Giuliani, during an interview on Fox News Channel's "Sunday Morning Futures," said he had a document relating to Hunter Biden, along with a memo allegedly from a Democratic Party official documenting communications with a reporter.

The House of Representatives impeached Trump last year, alleging abuse of power and obstruction of Congress after Democrats said he improperly withheld $400 million in military aid to Ukraine until it investigated the Bidens' dealings in the country. Hunter Biden served on the board of a Ukrainian gas company while his father managed the U.S. government's Ukraine portfolio under then-President Obama.

Trump was acquitted on both counts last week by the Republican-led Senate. He and the White House continuously denied doing anything wrong.

Graham said anything Giuliani has obtained from Ukraine needed to be given to the Justice Department or Congress' intelligence committees "because it could be Russian propaganda."

Graham said he also spoke Sunday with Senate Intelligence Committee Chairman Richard Burr of North Carolina. He said Burr, a Republican also warned him to "take very cautiously" any information coming out of Ukraine. Graham said his message to Giuliani was: "Don't give it to me."