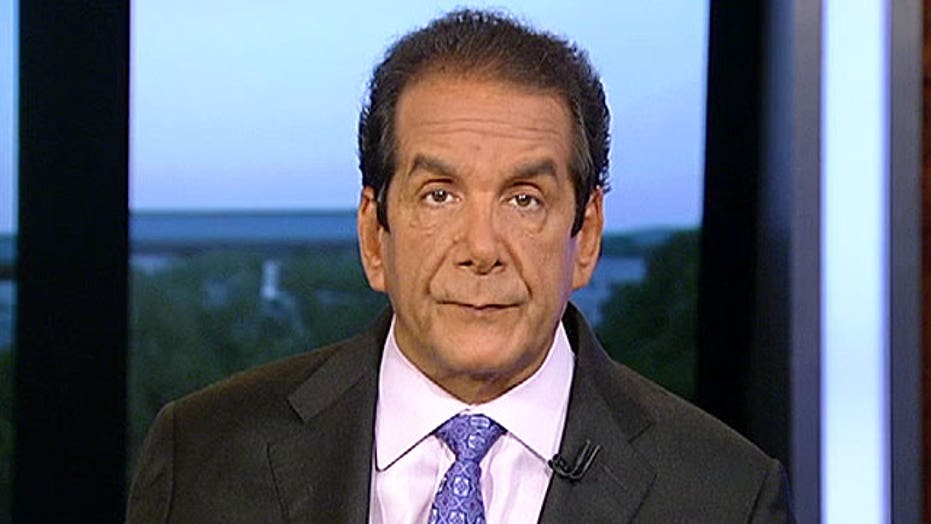 Syndicated columnist Charles Krauthammer said that while the GOP candidates had a good night during Thursday’s primetime debate, Donald Trump’s accusations he was treated unfairly by Fox News anchors overshadowed the strong performance of his competitors.

“You had on that stage very strong candidates,” Krauthammer said. “And if you were to take away the glitz and the buzz and all the smoke, you would have seen the strongest field of candidate the Republicans have had in 30 years.”

Instead, Krauthammer said Trump, sensing he lost the debate, decided to wage a war on the moderators.

“He’s a brilliant showman. He has succeeded in taking all the attention away from what actually happened in the debate,” he said. “And I think the GOP will rue the day, because this is a great opportunity to show off the field.”