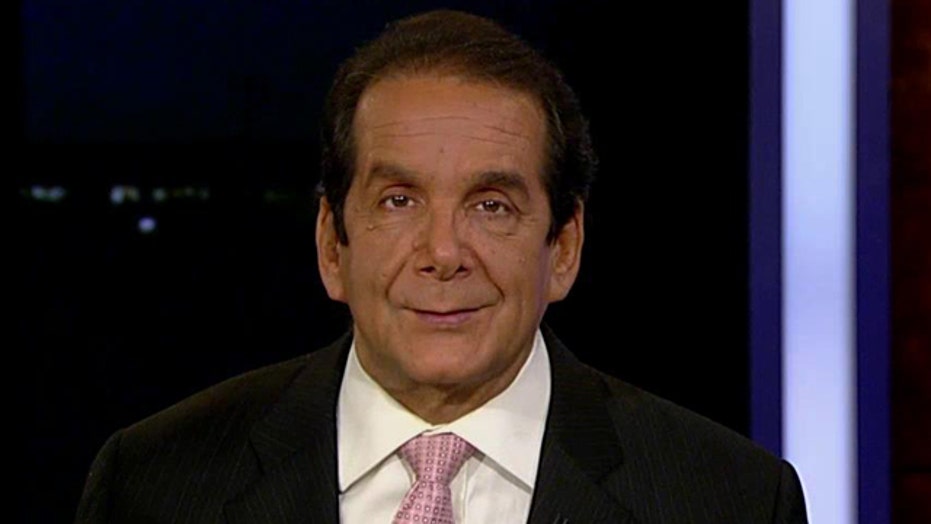 Charles Krauthammer told viewers Friday on “Special Report with Bret Baier” that “there is no connection whatsoever” between Black Friday and protesters seeking to use the shopping day as part of the ongoing reaction to a grand jury's decision to not indict the Ferguson police officer who fatally shot Michael Brown.

“It shows sort of the emptiness of the protest,” Krauthammer said. “You latch onto anything that comes your way. If it happens to be a shopping day, you create a connection and pretend that there is something there.”

Krauthammer predicted that the protests over the grand jury’s decision will fade – noting that even now, protesters using Walmart and other stores to make a case about a shooting is “really showing that it’s over” in many ways.

Krauthammer also added that the Ferguson protesters weren’t the only ones showing signs of “desperation” Friday. Protesters taking on the issue of minimum wage, he said, showed desperation on the part of unions who are on a “bad losing streak.”