Kellyanne Conway, the counselor to the president and one of the longest fixtures in the Trump White House, will leave her position at the end of the month to focus on her family, she tweeted late Sunday.

WHAT YOU CAN EXPECT AT THIS YEAR'S RNC

She posted on Twitter late Sunday that her husband, George Conway, a fierce critic of President Trump, will also make unspecified changes.

“We disagree about plenty but we are united on what matters most: the kids,” she said in a statement. “Our four children are teens and ‘tweens starting a new academic year, in middle school and high school, remotely from home for at least a few months.” 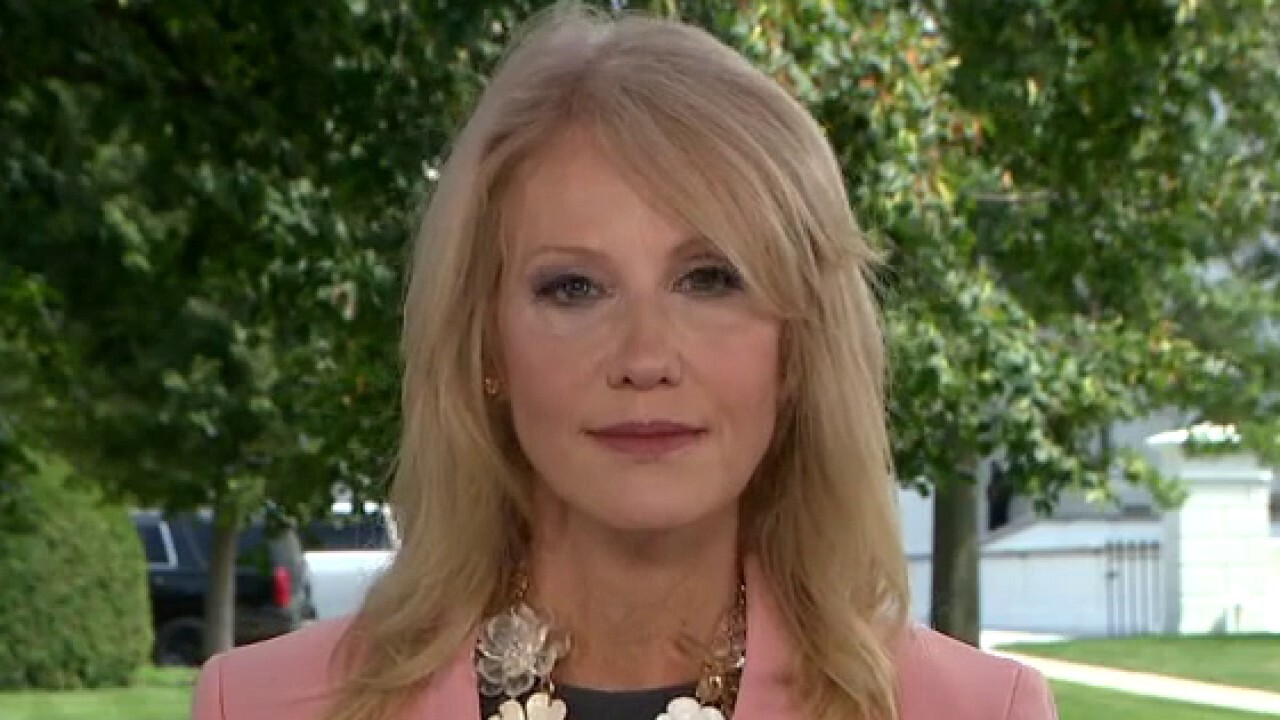 She said the decision to exit the White House—months before the election—was “completely” her choice and once again pointed out her devotion to her children and said there will be less “drama, more mama.”

Conway has been one of the most effective envoys for Trump and has seldom backed down from questions from the press and the target of criticism from Democrats. She helped him win election in 2016 as his campaign manager.

George Conway has told The Washington Post that he has had a number of conversations with Trump over the past decade. He described Trump’s presidency as “maddening to watch” and said he himself tweets so he doesn’t “end up screaming” at his wife about the president.

Trump once called him a "stone cold LOSER & husband from hell."

The couple's daughter, Claudia Conway, 15, has also been critical of Trump on social media.

Kellyanne Conway defended Trump on Fox News on Friday and accused Joe Biden, the Democrat nominee for president,  of "arrogance and ignorance" when he spoke about the coronavirus pandemic during his nomination acceptance speech.

"It’s a confounding display of the intersection of arrogance and ignorance because he doesn’t know what we’ve done on COVID-19," Conway told "The Daily Briefing".

Conway attempted to put politics aside in the statement and talked about the future of the country and struck an optimistic tone.

“For all of its political differences and cultural cleavages, this is a beautiful country filled with amazing people,” she said. “The promise of America belongs to us all.